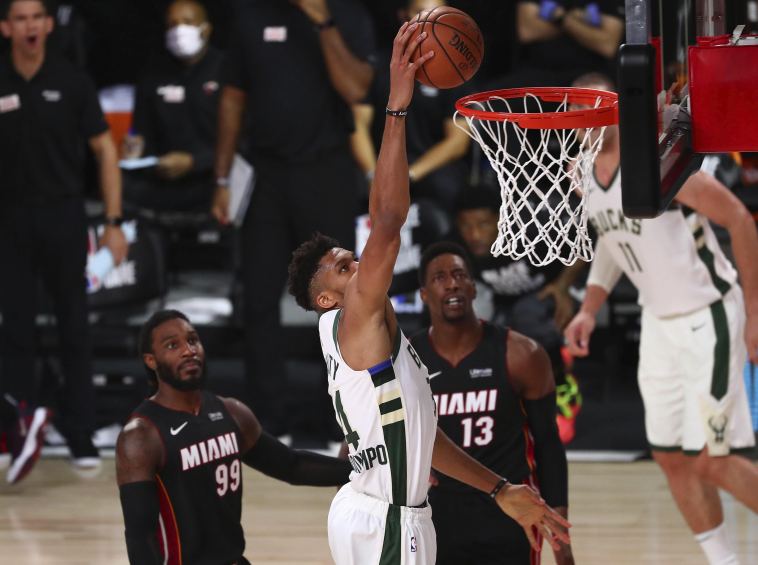 After overwhelming their opponents in the first round of the playoffs, we’re all set for a delicious second-round clash between the Milwaukee Bucks and Miami Heat. No offense to the try-hard, but undermanned Orlando Magic and Indiana Pacers’ squads, but this Bucks-Heat matchup has been in the making since before the NBA season was paused in March. And we’re jacked it’s set to tip-off on Monday.

With a number of great second-round series in store, Bucks-Heat may fly under the radar, but it promises to be can’t miss television from the jump. Jimmy Butler and Giannis Antetokounmpo, two of the most competitive players in the NBA, attack the game with a no holds barred mentality, willing to go to hell and back just to propel their team to victory.

Orbiting each star is a partner in crime enjoying a career season. The Bucks’ Khris Middleton is a bit of a throwback scorer who can punish his opponents at all three levels. His smooth-shooting combined with even slicker footwork makes it difficult for opponents to keep him from getting to his spots. The Heat’s Bam Adebayo is a budding star with passing chops rarely seen in a center. His ability to move on the defensive end of the floor also presents unique challenges for his foes.

Where the Bucks have mostly filled the rest of their rotation with veterans hungry for a championship, the Heat have a good amount of youngsters who shocked the NBA by making a name for themselves with Miami. Regardless, each roster is perfectly built to compliment the players at the top.

With this showdown now official, let’s peep three reasons why we all want to see the Bucks and Heat tip-off in a grueling best of seven, loser immediately goes home, series.

While some old heads may complain about all the three-point shooting, it’s really opened the floor and increased the amount of action packed into 48 minutes of game play. And this series features two teams who rank in the top seven in three-point frequency according to Cleaning the Glass.

The Bucks are the fastest team in the NBA, averaging a league-low 13.31 seconds per possession according to pbpstats.com. They not only push the ball on every opportunity—running in transition on a league-high 18.5 percent of their possessions—but also wasting no time in traditional half court settings either.

Their head coach Mike Budenholzer also preaches efficiency on both ends of the court, meaning he expects his guys to prioritize shots around the rim and behind the three-point line. Nearly three quarters of the Bucks’ shots came in those two areas—ranking eighth in the NBA. With most of those looks coming from behind the arc, they ranked in the top five in three-point attempts per 100 possessions.

Where the Bucks push the pace, spread the floor and let Antetokounmpo and company go to work, the Heat run a more calculated attack. Their stars aren’t as explosive or as adept at beating their man off the bounce so Erik Spoelstra does what he does best; design creative offensive sets that frees his guys up for good looks and puts defenses in precarious positions.

Miami loves to orbit shooting studs like Duncan Robinson and Tyler Herro around more traditional playmakers in Adebayo and Butler. The process is exhausting for everybody (mainly the defense), but the results can’t be argued with as they finished second in three-point percentage in the regular season.

In a matchup featuring two players who are either in or trending toward first-name territory, Bam has experienced success in one-on-one situations against Giannis. In three regular season matchups, Adebayo spent 52 partial possessions on Antetkounmpo and held him to 12-for-28 shooting (42.9 percent) and forced three turnovers while only sending him to the free throw line on two occasions according to nba.com’s imperfect matchup data.

Adebayo made noise right before the league’s suspension when he forced Antetokounmpo into his worst game of the season on the way to the Heat’s 105-89 rout of the Bucks. Antetokounmpo made just six of his 18 shots and finished the contest with a measly 13 points.

Adebayo showed off a lethal blend of lateral quickness and strength that bothered Antetokounmpo all night. A great example came late in the third quarter with the Greek Freak iso’d on Adebayo on the left wing. As the ball-handler attacked toward the baseline, Adebayo did a tremendous job sliding his feet, keeping a hand up and not allowing Antetokounmpo to bump him into oblivion on his way to the rim as he so often does with undermanned defenders. Instead, Antetokounmpo lost his balance and stepped out of bounds as he slipped to the floor.

There will be no lack of intensity, as these two teams know how to compete at the highest level. And each hates lose more than the other.

Miami prides itself on their culture they’ve established under Pat Riley. They believe it takes a certain type of person to play for their organization, and they’ve worked diligently to find those individuals. They’re led by Butler, someone whose competitive fire has worn out his previous stays with the Chicago Bulls and Minnesota Timberwolves. However, he’s thrived in Year 1 with the Heat.

Adebayo is another perfect example. He’s a no nonsense player who works his ass off on every possession. He backs down from no one, including the soon-to-be two-time MVP. You can expect him to rise to the challenge.

Speaking of the MVP, he’s made a name for himself by playing at the highest level on every possession. Where others take plays off throughout the game to ensure they can stay on the court longer, Antetokounmpo gives 100 percent effort 100 percent of the time. His constant barrage of physicality only adds to his intensity.

These two squads are hungry to advance, with rosters mostly filled of players who have yet to taste an NBA Championship and whose career’s would experience a gigantic boost from achieving their ultimate goal.

This series promises to be fiery, physical and demanding on both ends of the court. With each team possessing confidence their squad can prevail, get ready for some great basketball. 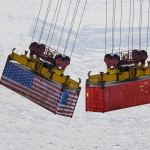 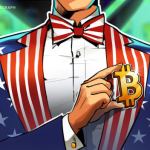