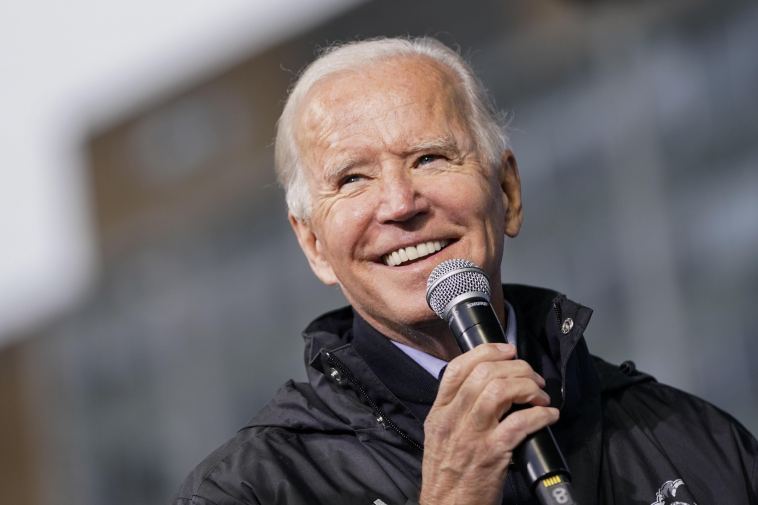 Your student loans may look a lot different under President Joe Biden.

Here’s what you need to know.

President-elect Biden has a clear plan for your student loans. As he articulated during his presidential campaign, Biden would make several changes to student loan repayment, student loan forgiveness, the cost of college, and even would cancel student loan debt.

Here are 5 ways your student loans could change during Biden’s presidency:

1. Your student loans may be cancelled

2. You may get student loan forgiveness

3. You may need to borrow fewer student loans

It’s possible you may borrow fewer student loans. Why? Biden campaigned on a “free college” plan that Sen. Bernie Sanders (I-VT) and Sen. Elizabeth Warren (D-MA) promoted as presidential candidates. Under the proposal, Biden could make two-year and four-year public colleges tuition-free. So, if you qualify, the tuition portion of your college costs may be covered under this proposal. This means that you would conceivably borrow fewer student loans to cover non-tuition expenses such as room and board.

4. You could pay less under an income-driven repayment plan

5. You could get Public Service Loan Forgiveness sooner

Betsy DeVos won’t be the Secretary of Education

In addition to these five changes, one sixth change is certain: Betsy DeVos will no longer be the U.S. Secretary of Education. DeVos, who served in this position under President Donald Trump, will not be Education Secretary starting January 20, 2021, the day Biden is inaugurated. There are several potential replacements, including Warren, who has promoted issues like student loan forgiveness, tuition-free college and a plan to cancel student loan debt.

Want to pay off student loans faster? Here are good places to start, all of which have no fees:

5 Ways Your Student Loans May Change Under President Biden originally appeared on Forbes.com 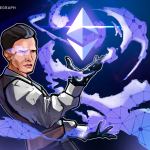 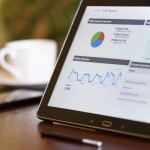