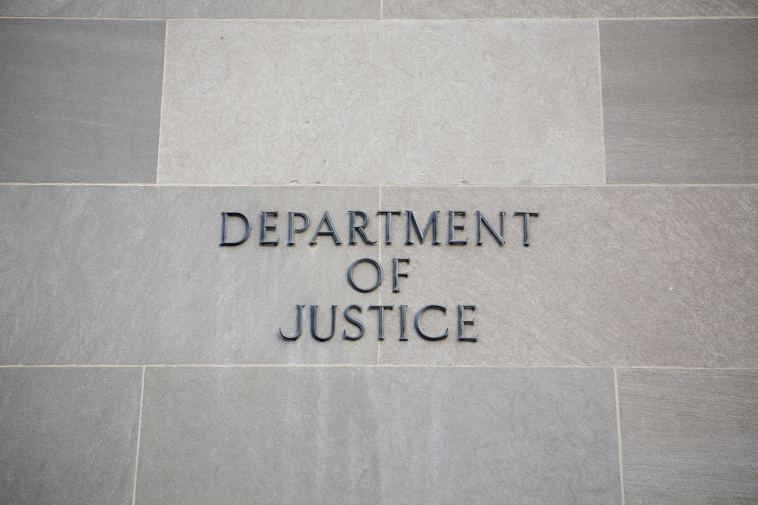 On December 16, 2020, the U.S. Department of Justice filed a criminal information against two Atlanta accountants, Stein Agee and Corey Agee, for their role in selling a type of tax shelter known as a syndicated conservation easement (called a “SCE”). A few days later, the two plead guilty as the Department of Justice relates in their press release on the case. My fellow Forbes.com contributor, Peter J. Reilly, covers the indictments and guilty pleas in his article Accountants Plead Guilty On $1.2 Billion In Bad Charitable Deductions (12/22/2020), and I am not going to rehash his excellent technical coverage of what has happened. Nor am I going to recite the allegations found in the DOJ’s Criminal Information filed in the case which largely speaks for itself.

Instead, I am going to back up and look at the bigger picture. I first wrote about SCEs in my article The IRS Leaves A Lump Of Coal For Syndicated Conservation Easements In Notice 2017-10 (12/17/2016), which describes how SCEs work. Two years later, I wrote about the DOJ’s first civil attempt to shut down a SCE promoter in this article wherein I questioned “whether the DOJ will next go from seeking injunctions to bringing criminal indictments against promoters of tax shelter deals.“

The answer to that question has now been given, and the answer is a firm yes, the IRS is once again passing cases to the Tax Division at the DOJ to criminally prosecute the promoters of tax shelters.

In 2005, DOJ-TAX criminally indicted KPMG and a number of its partners, plus lawyer Raymond J. Ruble, for selling a veritable buffet line of bogus tax shelters. KPMG entered into a deferred prosecution agreement, and several of the KPMG partners and Ruble were convicted. You can read the history of that case here. Then, basically 15 years went by without another high-profile prosecution of tax shelter promoters.

Criminal prosecutions such as these are watershed moments in tax law, because they are meant to send a signal to promoters and other involved to stop what they are doing. KMPG certainly wasn’t the only major accounting firm selling abusive tax shelters — pretty much every national and regional accounting firm (and a few major law firms such as the now-defunct Jenkins & Gilchrist) were hawking deals every bit as abusive as KPMG’s if not moreso in many cases — but when KPMG was indicted then everybody else stopped creating and selling their own shelters and moved back to more traditional tax law work. That’s what these criminal prosecutions do: They tell everybody involved that the game is over.

Where this gets interesting is that SCEs are one of two major tax shelter investigations that the IRS has ongoing, with the other being so-called “microcaptive” insurance companies, meaning a small captive insurance company that has made the 831(b) election and attempts to meet risk distribution requirements by participating in what is known as a risk pool. Just as there are legitimate conservation easements, there are legitimate microcaptive insurance arrangements, but the illegitimate microcaptive deals are arguably every bit as bad these SCE deals if not worse.

The difference is that DOJ-TAX has yet to bring a civil lawsuit for an injunction against a promoter to make them stop marketing their particular microcaptive deal, which is the usual shot-across-the-bow of a particular shelter to tell everybody involved that they should at least quit selling more of a bad thing. But on the other hand, there has already been so much IRS activity, including its three significant wins in as many U.S. Tax Court cases, that if a microcaptive promoter doesn’t have that message by now, they probably never will. Truth is that some of the captive managers under promoter audit are simply trying to make as much as possible before the music stops. Thus, the promotion of aggressive microcaptive deals continues without much restraint, other than actual sales have been severely dampened because so many independent accountants and tax attorneys now warn their clients off these deals before they get off the ground.

Another thing to watch for is whether DOJ-TAX goes after the appraisers who were involved in the SCEs involving the Agees. Tax shelters exist only because there is somebody out there willing to fudge the numbers well past economic reality. In the case of SCEs it is the appraisers, just as in the case of microcaptives it is the actuaries, who make up wild numbers out of the blue. The folks at DOJ-TAX have to know that making an example of a few of those folks would go a long way towards reorienting tax law generally back into the proper channel of economic reality.

Hat Tip to Jarred Schenke for letting me know about this case.

U.S. Department of Justice Press Release of December 21, 2020, as found at https://www.justice.gov/opa/pr/atlanta-tax-professionals-plead-guilty-promoting-syndicated-conservation-easement-tax-scheme 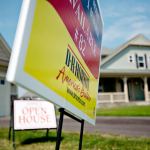 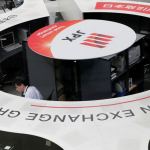