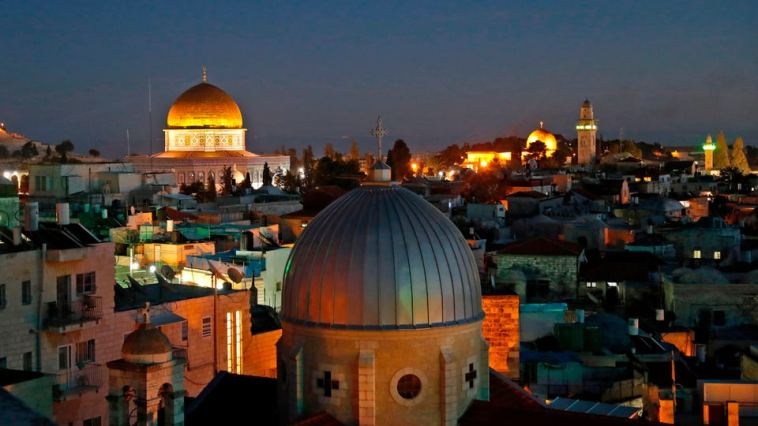 The Australian government has reversed its predecessor’s decision to recognize West Jerusalem as the capital of Israel, provoking diplomatic outrage between the two nations and leaving the U.S. increasingly isolated on the world stage in its approach to the controversial issue.

Australian foreign secretary Penny Wong said the government would again recognize Tel Aviv as the capital of Israel, according to multiple news reports.

Wong said the previous government’s decision to “play politics” and recognize West Jerusalem as Israel’s capital was a “cynical play” to court Jewish voters ahead of an election.

The foreign secretary said the decision reaffirmed Canberra’s commitment to a two-state solution between Israel and the Palestinian people and marked a return to the country’s “previous and longstanding” position that the final status of the capital should be determined through peace negotiations.

The u-turn sparked predictable outrage in Israel, where Prime Minister Yair Lapid slammed the change as “hasty” and criticized the unprofessional manner he said handled the matter.

The Israeli foreign ministry said it would summon Australia’s ambassador to explain the change.

Australia, then led by a coalition government headed by Prime Minister Scott Morrison, recognized West Jerusalem as the Israeli capital in 2018. The move came on the heels of former President Donald Trump changing decades of U.S. foreign policy to recognize Jerusalem as Israel’s capital and later relocating the U.S.’ embassy there from Tel Aviv. Though lauded in Israel, the approach marked the U.S., and later Australia, as international outliers. The sovereignty of Jerusalem is at the heart of the Israel-Palestinian conflict and one of the most contested and controversial matters between them and broad international consensus dictates the matter be determined through peace negotiations.

Though Canberra acknowledged West Jerusalem as the Israeli capital, it did not relocate its embassy from Tel Aviv. The U.S. is one of the few countries to maintain an embassy in Jerusalem and its decision to relocate from Tel Aviv sparked international outrage and fury from Palestinians. Honduras, Guatemala and Kosovo are the only ones that have followed the U.S.’ lead in moving embassies to Jerusalem so far and the U.K.—which does not recognize Jerusalem as the capital of Israel—said it is exploring the possibility of moving its embassy from Tel Aviv to the city.

Understanding The Map Of Jerusalem, Or Trying To (NPR) 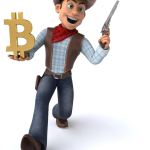 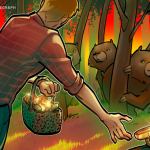