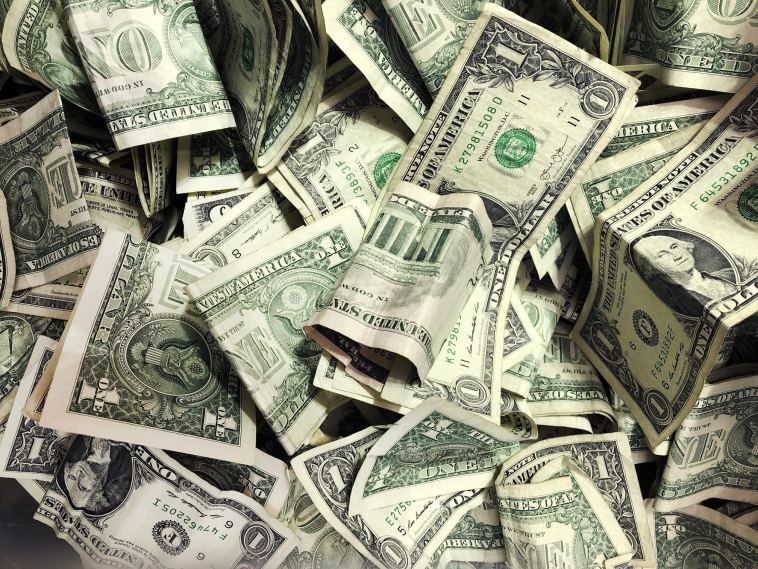 The U.S. economy continues to bounce back.

Its now estimated to be growing at the rip-roaring rate of 11% during the fourth quarter, according to the latest estimate from the Atlanta Fed dated November 25.

The Atlanta Fed says the GDPNow model “ is best viewed as a running estimate of real GDP growth based on available economic data for the current measured quarter.”

The news of a likely continued double-digit growth comes after a record-breaking third quarter during which the U.S. economy grew at an annualized rate of 33.1% as businesses reopened after the lockdowns.

On the face of it, any double-digit growth should be uplifting to anyone who watches the U.S. economy. But this news gets even better when you start to peel back the layers of the GDP equation to see what was driving the growth.

The latest revision of GDPNow, the Atlanta-Fed’s real time estimate of economic growth, shows that the inflation-adjusted growth in investment by companies almost doubled since earlier in the month.

Investment growth is now running at 46.7% versus 28.4%, according to the latest GDPNow estimate.

While investment isn’t the largest component of U.S. GDP it is probably the most important. That’s because companies don’t have to invest anything in the economy. They could hold onto their cash and invest it elsewhere.

The fact that not only is private investment growing but is accelerating, should show that private businesses are optimistic for the future of their U.S. economy. If they were not optimistic they wouldn’t be increasing the amount of cash invested.

More investment means that the U.S. economy should be more efficient and that extra efficiency should, in-time, create jobs.

The data also confirm what the stock market has been telling us lately. Despite the pandemic restrictions and the mass unemployment, the S&P 500 index has gained more than 12% so far this year. The SPDR S&P 500 exchange-traded fund
, which tracks the S&P 500 index, followed a similar path.

That means investors are betting on a significant increase in earnings next year and continued growth in the U.S. economy.

Now isn’t that something to be thankful for? 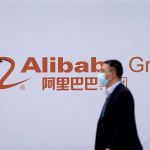 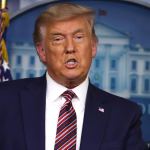