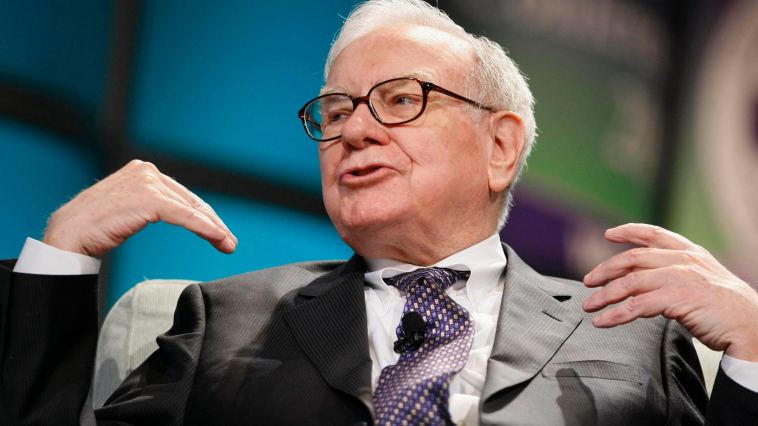 Billionaire investor Warren Buffett continues to see opportunities in the stock market despite a selloff in recent months, recently snapping up more shares of energy company Occidental Petroleum, as some of his biggest holdings continue to outperform despite surging volatility this year.

The “Oracle of Omaha” has been aggressively buying up shares of energy company Occidental Petroleum this month, purchasing an additional 18 million shares for nearly $1 billion in the first three days of this week, according to recent filings.

Buffett now has 136 million shares and owns nearly 15% of Occidental, which has seen its stock surge more than 80% so far this year as energy prices spike from the ongoing Russia-Ukraine conflict.

Shares of Buffett’s investing conglomerate, Berkshire Hathaway, are up 13% in 2022 and sit near record highs, first passing the $500,000 per share mark on Wednesday and valuing the company at more than $750 billion.

While Occidental has outperformed this year in tandem with the surge in oil prices, Buffett’s other top holdings have had mixed results amid the selloff that has taken place.

Buffett’s biggest holding—with a stake worth $144 billion at the end of 2021 and accounting for over 40% of his portfolio—is tech giant Apple, but shares of the iPhone maker are down roughly 10% this year amid the wider selloff in tech stocks.

While Buffett’s biggest financial stock, Bank of America, is down roughly 3% this year, some of his large bets in consumer-related companies, such as American Express (shares are up 10%) and Kraft-Heinz (up 5%), have been paying off and outperforming the rest of the market.

$123.7 billion. That’s how much Buffett, who is the world’s fifth-richest person, is worth, according to Forbes’ estimates. The legendary investor, who oversees Berkshire’s roughly $350 billion portfolio, has seen his fortune jump up from $96 billion almost a year ago.

Berkshire Hathaway reportedly started buying up shares of Occidental in late February, and since then “bought all we could,” Buffett said in an interview with CNBC earlier this month. He was apparently impressed by the company’s latest earnings call and thinks that CEO Vicki Hollub is “running the company the right way.”

Among Buffett’s top ten holdings is another energy company that has seen its stock jump in 2022. The billionaire investor has a roughly 2% stake in Chevron, shares of which have surged 35% this year amid recently spiking oil prices.

What To Watch For:

If shares continue rising, Berkshire Hathaway could be on its way to becoming the next trillion-dollar company, potentially joining the likes of Google parent Alphabet (worth $1.8 trillion), Amazon ($1.6 trillion), Microsoft ($2.2 trillion) and Apple ($2.6 trillion). After rising 30% last year, Buffett’s investing conglomerate first passed $700 billion in market value at the start of 2022.

Most Wall Street Experts Now Predict Stagflation—Here’s What That Means For Investors And The U.S. Economy (Forbes)

Buffett Buys More Occidental Shares—Here’s How His Top Holdings Have Fared In This Year’s Brutal Market originally appeared on Forbes.com 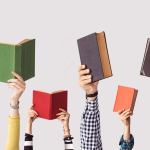 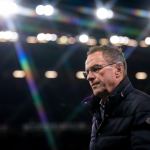