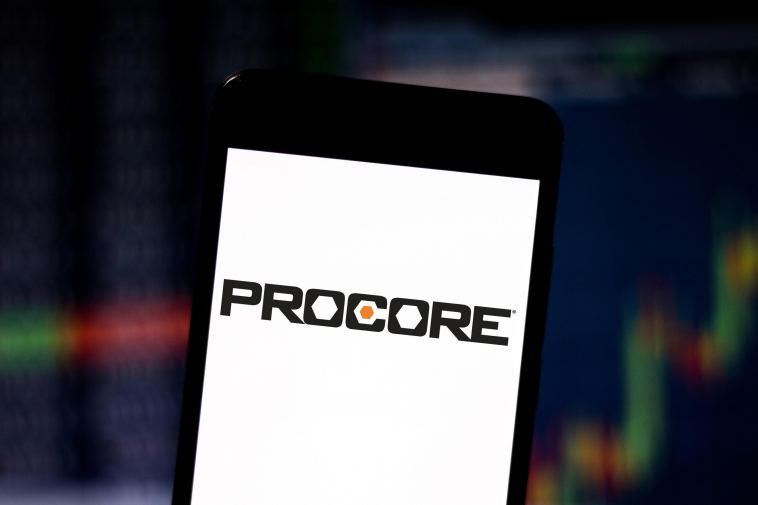 According to GuruFocus Real-Time Picks, a Premium feature, Coleman invested in 9.5 million shares of the Carpinteria, California-based company on May 24, allocating 1.85% of the equity portfolio to the stake. The stock traded for an average price $86.21 per share on the day of the transaction.

Founded in 2003, the company provides cloud-based construction management software that enables customers to collaborate using an internet-connected device from any location. In its prospectus, Procore noted the lack of internet, Wi-Fi and mobile connectivity has held back the construction industry’s adoption of technology. As such, it is striving to change that by increasing efficiency, saving billions of dollars that are otherwise spent on pens, paper and other office equipment like fax machines. Its software allows users to track costs and access updates on projects for every contractor working in the field.

The price chart show the stock has fallen nearly 7% since its initial public offering on May 20.

Procore announced the pricing for its IPO at $67 per share on May 19, offering 9.47 million shares. Shares closed at $88, up 31.3% from its initial pricing, on its first day of trading after hitting a high of $90.05. The offering closed on May 24, while underwriters were given an additional 30-day option to purchase up to 940,000 more shares.

GuruFocus rated Procore’s financial strength 5 out of 10 and its profitability 1 out of 10. While net losses have increased over the past several years, revenue growth has been steady.

The company also appears to have a strong cash position on its balance sheet in comparison to debt.

Coleman is currently the only guru invested in the stock.

Over half of Coleman’s $43.47 billion equity portfolio, which was composed of 120 stocks as of March 31, is invested in the technology and consumer cyclical sectors.

Not a Premium Member of GuruFocus? Sign up for a free 7-day trial here.

I/we have no positions in any stocks mentioned, and no plans to initiate any positions within the next 72 hours. 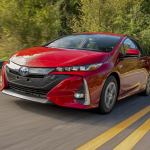 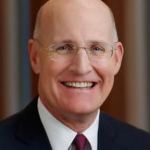