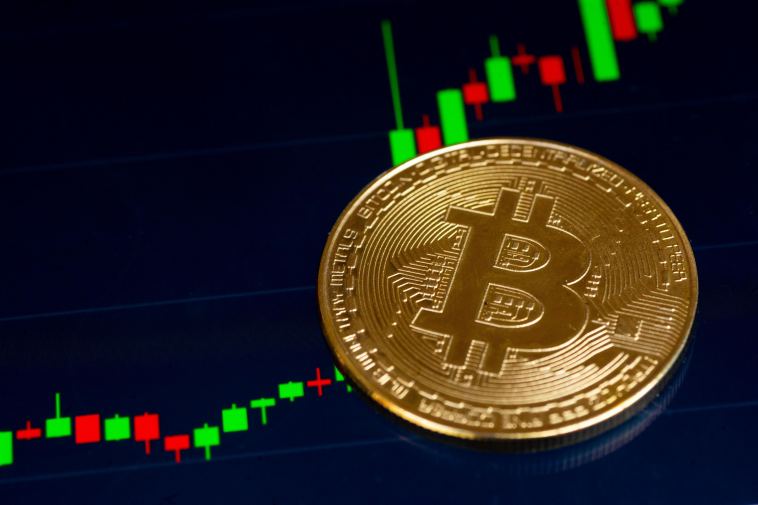 Bitcoin has had an incredible 2020, more than doubling in price since the beginning of the year—with some predicting it will continue to climb.

The bitcoin price has recently soared to its 2017 all-time high but has failed to break through the psychological $20,000 per bitcoin barrier.

Now, after bitcoin’s rally has helped catapult cryptocurrencies back into the headlines, investors are eyeing the sky-high returns of smaller so-called “alt coins”—including ethereum, Ripple’s XRP and chainlink.

Bitcoin has found support this year from investors looking to hedge against the inflation they see on the horizon, solidifying bitcoin’s reputation as digital gold.

The bitcoin price has added 150% over the last 12 months but has been left in the dust by the price increases some other cryptocurrencies have seen, many of which have soared amid a flurry of interest in decentralized finance (DeFi)—using crypto technology to recreate traditional financial instruments such as loans and insurance.

Chainlink, a cryptocurrency and blockchain network used by DeFi and broader projects to link up data sources, APIs, and payment systems, has added a staggering 500% through 2020.

These massive rallies are dwarfed by the returns recorded by a handful of more minor cryptocurrencies. Yearn.finance, used by investors seeking interest-like yield to move funds around the DeFi ecosystem, has climbed a mind-blowing 2,600% in just the last year.

NEM, a cryptocurrency that powers the New Economy Movement blockchain, has added 550%, while theta, the cryptocurrency token of a blockchain powered network purpose-built for video streaming, has soared almost 800%.

The ethereum price has been boosted by confirmation the ethereum network will this month begin a long-awaited upgrade that those in the cryptocurrency community hope will help ethereum scale.

“The recent rally in ethereum is associated with multiple factors,” Kosala Hemachandra, the chief executive of MyEtherWallet, said via email, pointing to ethereum “benefiting from the overall crypto rally,” and the beginning of the “first phase of Ethereum 2.0.”

“These price movements aren’t necessarily due to a decrease in supply, but because of the fame and excitement that comes around the innovation in blockchain technology. This is just the initial phase (phase 0) of the ethereum 2.0 roll-out, building the foundation for ethereum 2.0’s success. I expect that ethereum will continue to gain prominence in mainstream circles as we hit future ethereum 2.0 milestones.”

Meanwhile, other bitcoin and cryptocurrency investors are confident there has been a shift in sentiment this year.

“There are several factors that allude to a permanent shift in sentiment towards bitcoin,” James Butterfill, investment strategist at CoinShares, Europe’s largest digital asset manager with $1.8 billion in assets under management, said via email.

“On an anecdotal level, based on our client conversations over the course of 2020, we have seen a decisive shift from enquiries of a speculative nature to those that begin with comments such as, ‘bitcoin is here to stay, please help us understand it.'”

Ethereum, Ripple’s XRP And Chainlink Are All Beating Bitcoin—These Minor Cryptocurrencies Are Too originally appeared on Forbes.com 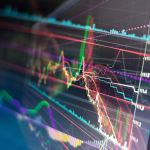 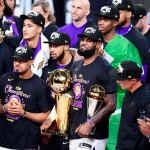