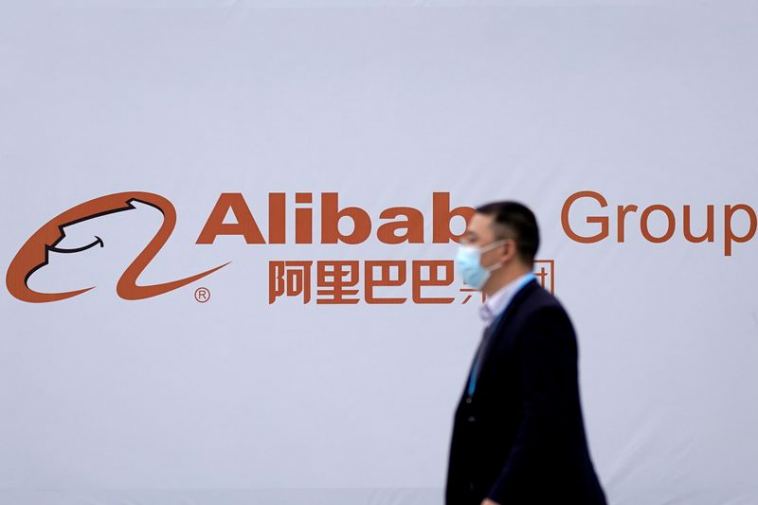 But the discussions have stalled with little hope of recommencing soon as they balk at a valuation of around $20 billion demanded by Baidu and as both companies, which have their own video streaming services, face heightened scrutiny by China’s antitrust regulators, two people said.

Considered China’s equivalent to Netflix Inc (NASDAQ:NFLX), Nasdaq-listed iQIYI has a market capitalisation of $16.4 billion, which values Baidu’s 56.2% stake at about $9.2 billion.

Tencent, whose interest in iQIYI was first reported by Reuters in June, believes the company is worth about half of what Baidu wants, said two of the people.

While it is the No. 2 player in China’s video streaming market, cash-burning iQIYI has yet to break even in its 10-year history. Its latest quarterly earnings showed drops in revenue and subscribers, punishing its shares which have lost nearly a fifth of their value in the last two weeks.

It is also being investigated by the U.S. Securities and Exchange Commission after a report in April issued by short-seller Wolfpack Research accused iQIYI of inflating numbers. iQIYI, which is cooperating with the probe, has said an internal review has found no proof of Wolfpack’s claims.

The video streaming service, whose cash and cash equivalents almost halved in the nine months to end-September to 3.16 billion yuan ($481 million) plans to raise at least $1 billion in the coming months, said one person with direct knowledge of the matter.

That may take the form of a share offering or a convertible bond or both, the person said, adding, however, that the company’s recent share slide has clouded its financing prospects.

iQIYI did not immediately respond to a request for comment on its fundraising plans. Baidu said in a statement that iQIYI, as an independent publicly listed entity, has smooth financing channels in capital markets and its support of iQIYI has not changed.

Investing in iQIYI now may be politically difficult for Alibaba and Tencent after Beijing this month unveiled draft guidelines aimed at preventing monopolistic behaviour by internet companies. The draft’s scope ranges from big data to payment services.

That came on the heels of the shock move by regulators to slam the brakes on Alibaba affiliate Ant Group’s $37 billion IPO just days ahead of its debut in a stunning rebuke for Ant and Alibaba founder Jack Ma.

“After regulators published new fintech and anti-trust rules which will hit Alibaba’s business, Alibaba’s management is currently reluctant to proceed with big deals,” one person said.

Purchasing iQIYI would give ByteDance, which makes most of its profits from short video app Douyin, the Chinese version of TikTok, the opportunity to enter the main market for longer length TV shows and movies.

It does have a separate video platform Xigua, which mainly offers videos of 1-30 minutes, an area it has been planning to step up investment in.

But Baidu, which holds more than 90% of iQIYI’s shareholder voting rights, is not likely to consider ByteDance as a buyer given a years-long feud between the two companies in China’s digital ad market, said two sources.

The search engine giant’s interest in selling its stake in iQIYI comes on the back of a shift in focus to developing artificial intelligence and autonomous driving – areas which require heavy upfront investment.

Tencent Video was ranked the top player in China’s video streaming market with a penetration rate of 45% at the end of 2019, followed by iQIYI with 43% and Alibaba’s Youku with 27%, according to research firm BlueCatData. 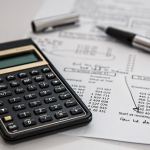 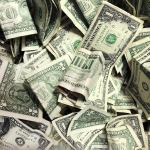