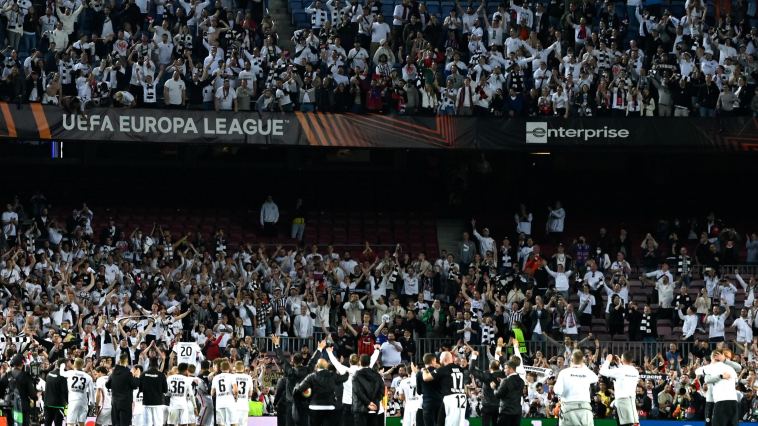 FC Barcelona went out of the Europa League quarter-finals on their shield, though the 3-2 scoreline (4-3 on aggregate) in Eintracht Frankfurt’s favor doesn’t represent a game as close as it suggests.

Just as they were a week ago in Germany, the Blaugrana were once more outclassed by a faster, stronger and more intense outfit and lucky not to be 5-0 down at half time.

In the second half, they fought better. But any words bandied around such as “disgrace” and “shame” do not apply to Xavi Hernandez’s men who are still a work in progress.

Don’t forget that this is an outfit that were ninth in La Liga when he took over in November, and is now second in an automatic qualifying spot for the Champions League.

Until last night, the team had been on a 15-game unbeaten streak and had thrashed the likes of reigning Spanish champions Atletico Madrid, UCL semi-finalists Villarreal, plus Napoli and Galatasaray away in this competition by scoring four goals on each occasion.

Lest we not forget Xavi’s crowning achievement thus far either, a 4-0 win at the Bernabeu in El Clasico against bitter rivals and leaders Real Madrid.

Just like Madridistas did that night, however, Barca suffered their own embarrassment at home and had effectively lost the tie before it even kicked off when booed coming out to warm up.

Though the visitors were meant to have a ticket allocation of just 5,000, there were said to be 30,000 of their number in Camp Nou who essentially made this another away fixture for the Catalans and were allowed to recreate the fervent pressure cooker vibe experienced at Deutsche Bank Park.

Frankfurt’s fans outsang their hosts from the get go and got behind their team, and though Xavi didn’t want lay the blame with either individual players such as a poor Oscar Mingueza at right back or how the crowd was divided, he conceded that “the atmosphere did not help at all”.

“That’s clear,” Xavi said. “It affected us and we didn’t play well, but that should not serve as an excuse, we also have to congratulate Frankfurt. It was like a final, with the stadium split. It was disappointing. Even our players commented on it. The dressing room wants to know what has happened. We will seek an explanation.”

Fingers have been pointed at season ticket holders who allegedly sold their tickets to traveling fans, though others claim this wasn’t the case, with cheapest tickets as high as €169 ($182) not helping either.

As the ultras behind the net refused to come out for the second half until 10 minutes of play were down as a protest, president Joan Laporta is also receiving his fair share of abuse from angry supporters for the debacle with the comments sections of club posts revealing the official attendance laden with furious Culers.

“Xavi is right, this was a serious mistake,” Laporta had to confess. “What happened in the stands is a disgrace that cannot be repeated.”

“We have to review the information we have and take measures. It’s lamentable. We have to be stricter and not allow certain things. I feel ashamed as a Barcelona fan. I apologize. We’re processing the information and will give explanations,” he concluded.

If Barca wish to compete again on the continent, the scenes that took place on their own patch cannot be repeated ever again, with the whole ticketing system needing a review and overhaul.

FC Barcelona Lost Eintracht Frankfurt Game Before It Had Kicked Off – This ‘Disgrace’ Cannot Happen Again originally appeared on Forbes.com 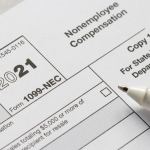 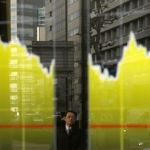