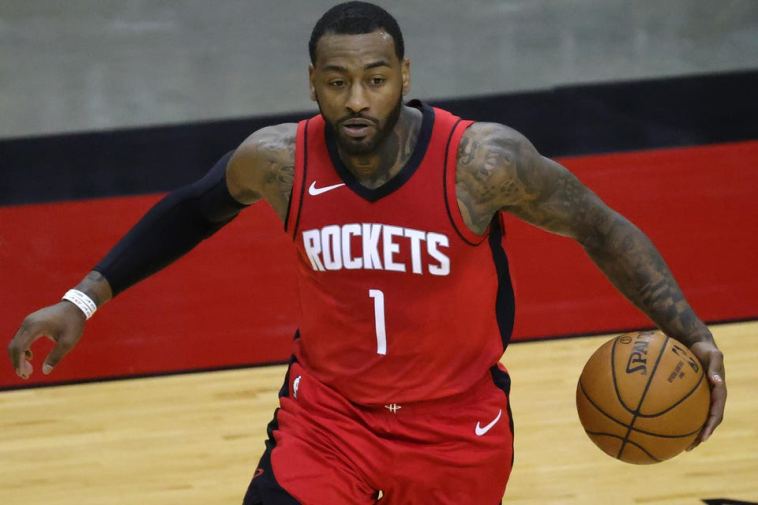 After reaching a buyout agreement with the Houston Rockets, John Wall signed with the Los Angeles Clippers on a two-year, $13.2 million contract.

With the Clippers, he’ll have a chance to compete for a starting job on a team with title aspirations, led by incumbent stars Paul George and Kawhi Leonard. The Clippers are thought to be one of the deepest teams in the league and the addition of Wall only adds to that arsenal.

After sitting out all of last season by mutual agreement with Rockets management to allow the team to develop its young prospects, Wall is ready for a fresh start. Wall played just 40 games for the Rockets in 2020-2021, averaging 20.6 points and 6.8 rebounds after sitting out the entirety of the previous season with various leg injuries.

In 2019, Wall signed a four-year, $171.13 million contract with the Washington Wizards, the franchise which selected him with the first overall pick in the 2010 draft and with whom he enjoyed the best seasons of his career. Wall was scheduled to earn $47.89 million this upcoming season but gave back $6.5 million in a buyout with the Rockets. The remaining $40.89 million owed to Wall stands as a dead cap hit on the Rockets’ books this season.

The Rockets had tried in earnest to deal Wall the past two seasons after originally acquiring him in a trade for Russell Westbrook. That task proved unachievable given the size of the obligation. The closest the Rockets got to unloading Wall was, ironically enough, in exchange for Westbrook, now with the Lakers. However, the Lakers reportedly balked at including the future first round pick the Rockets were requesting in a trade.

Under the terms of the league’s collective bargaining agreement, after a buyout in which the player’s guaranteed salary is reduced, the team cannot re-sign the player or claim him off waivers for one year, or until the waived contract would have ended, whichever is later. Further, any guaranteed salary still owed to the player as a result of a buyout continues to be included in team salary, just as with any waived player.

Thus, the Wall saga in Houston ends and the next chapter in his career begins. 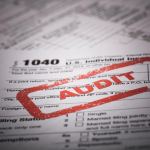 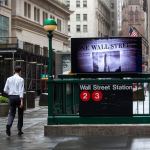