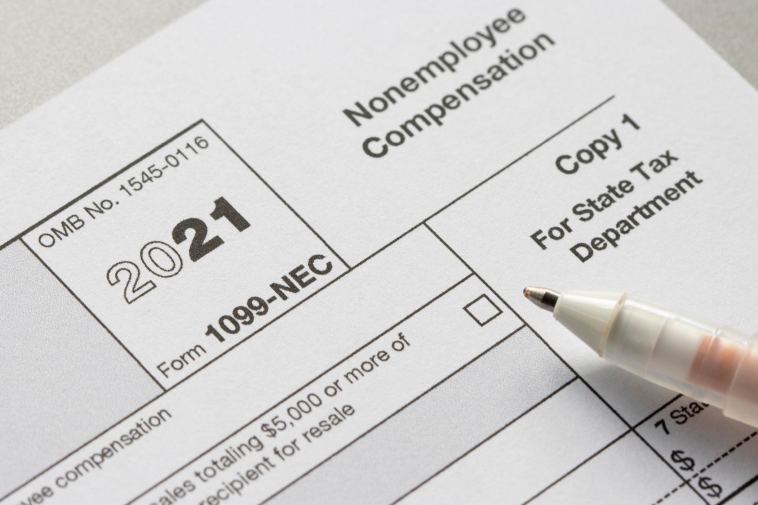 Stop the presses. Reports are in that tax compliance is more challenging for “independent workers” than for W-2 employees. The Independent Economy Council (IEC) released its survey of 1,003 individuals who earn the majority of their income from “independent work”. “Independent work” includes freelance work, gig work, on-call work or anything else considered to be “1099 income”.

As IEC explains it independent workers do not have the convenience of having taxes withheld automatically form their paycheck. And that is a problem for a lot of them. According to the survey 47% are not setting money aside for taxes every month. 49% are not making quarterly estimated tax payments. 46% are worried about being audited. As of late March 18% hadn’t started their 2021 tax filing. 40% won’t have the money to pay the balance due. 63% are concerned they will owe more than they thought.

IEC sees these problems as holding us back from moving forward to a would where more and more people are part of the “independent economy”.

Choosing to be an independent worker shouldn’t mean being penalized by a lack of transparency around how to file. It also shouldn’t mean having to navigate opaque and confusing systems and being left to figure out taxes with little guidance — and with the threat of audit or penalty hanging over their heads if they get a calculation wrong.

The independent economy can only grow quickly and strongly if the barriers to entry — like complicated taxes — continue to fall. Today and going forward, independent workers need tools and support to be able to navigate the world of work they choose to be a part of.

IEC describes itself as arising from a community or workers, advocates, entrepreneurs, and researchers seeking to make independent work more viable for everyone. Trent Bigelow, CEO & Cofounder, told me that they are applying for 501(c)(3) status. Trent is the CEO of Abound which markets apps that help independent workers deal with benefits and the like.

Others in leadership include Oona Roykta, CEO of Lance which helps freelancers with banking, , Craig J. Lewis Founder and CEO of Gig Wage which provides payroll and compliance solutions for contractor dependent businesses and Hooman Radfar, CEO of Collective which seems to be about turning your business into an S corp and handling all the accounting and tax compliance for a fixed fee.

That puts the bulk of the leadership in the hands of entrepreneurs who offer solutions to the challenges of being an “independent worker”. Also in leadership is Wendy de la Rosa an assistant professor of marketing at Wharton and most intriguingly Rafael Espinal, Executive Director of the Free Lancers Union. The Free Lancers Union is a membership organization exempt under 501(c)(4) based in Brooklyn.

I tend to think that the 68 million “independent workers” claimed by IEC compose the Kurt Vonnegut concept of a “granfaloon” – a group of people whose mutual association is meaningless. If an independent worker is somebody who earns money from working without getting a W-2 you could conceivably include partners in all sorts of professional firms, Donald Trump, Stormy Daniels and me. I bring up Stormy Daniels, because I covered a story on Stormy protesting a California law that might make it harder to classify, you know, entertainers as independent contractors when they worked in certain sorts of venues.

My son spent some time doing one of those restaurant delivery gigs. He told me the tax thing that really killed some of his friends was self-employment tax. If an independent worker is producing enough income so that they can live on their after tax income, the level of complexity really depends on the sort of business they are involved in. If it is some sort of pure service business that you are just doing yourself it is really not that hard.

Open a separate account that you use exclusively for business transactions and run all the business transactions through that account. If more money is coming into that account than is going out, that’s good. If more money is going out than is coming in, that’s bad. That’s how Herb Cohan ran Joseph B Cohan and Associates, the large local CPA firm I went to work for in 1979, and it worked pretty well.

If you have to keep putting money into the business account, taxes are not going to be much of a problem. If money builds up in the business account you can move some of it to your personal account to spend on personal expenses. And you need to put some of it aside to pay taxes. If you can’t figure out how much yourself, it is not hard to find somebody who will help you, but really try to understand the computations yourself. It is not rocket surgery.

As far as quarterly estimates go, I do them, but the penalty for not doing them is essentially 3% interest, so better you should pay down your credit card,

IRS Is Not That Scary

Don’t put off filing if you don’t have the money to pay the balance due. There are penalties for paying late, which you will have to live with, but there is an additional penalty for filing late, which you can easily avoid. An often unremarked fact, that I don’t encourage you to exploit is that the IRS is not all that ferocious when it comes to collecting. The author of the Picket Line is a war tax resister. He lives modestly and is able to minimize income tax, but finds that self-employment tax is unavoidable. So he just doesn’t pay it. He gives an annual report on how things are going. He comments on the state of collections in 2022 Annual Report on My Tax Resistance.

I have been accumulating an unpaid tax bill which, along with penalties & interest added by the IRS (minus a bit that they’ve managed to seize from me over the years, and some that is uncollectible due to the statute of limitations) now adds up to something in the neighborhood of $83,600……

Over the years, the IRS has on a few occasions levied my bank accounts, with some success: They seized about $6,200 of the total of about $105,000 that I have refused to pay. I don’t have any fail-safe plan to hide my assets, so the IRS may continue to seize money when they find it, though lately they haven’t shown much enthusiasm for the hunt. They haven’t taken anything at all from me for over a decade, or even seem to have tried, though they still send me pleading letters from time to time.

If like me you feel OK about supporting the troops, you can apply for an online payment plan. For larger balances due, you will want to work with somebody with expertise in the collection field. The interest rate on underpayments is the federal short term rate plus 3% which makes it currently 3%. Go figure. It is likely to increase in the future. The late pay penalty is nastier at 0.5% per month but it tops out at 25%.

Feel free to mock my “it is not that hard attitude”. I am sure that the apps that some of the IEC leadership provide can be very helpful. It is just that I prefer doing my own spreadsheet like they did back in the pioneer days.

I also believe you should organize your life to live on your after tax income and pay your taxes when due, but if you are way behind, you should be aware that you are not alone and that the IRS recognizes that they can’t get blood from a stone. 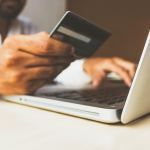 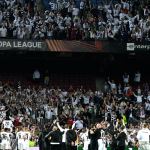