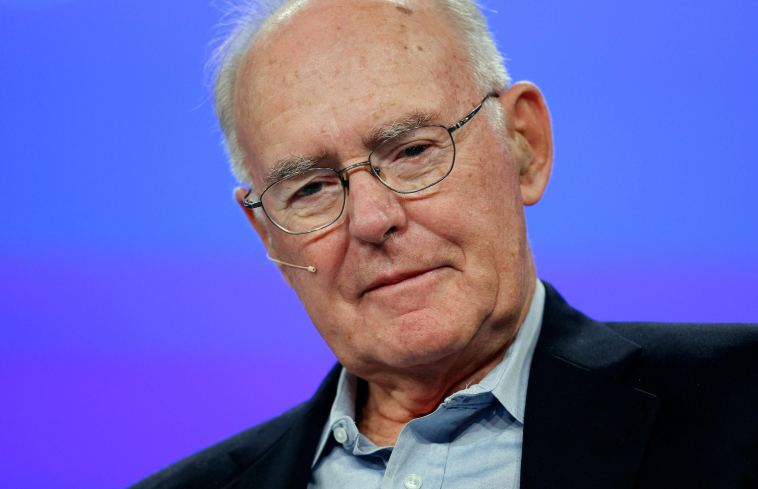 Gordon Moore, the world’s 48th-richest person, shed $1 billion from his fortune on Friday as Intel
stock plummeted on the back of disappointing third-quarter earnings.

Shares of Intel, which Moore cofounded in 1968, fell nearly 11% on Friday, lowering Moore’s net worth by $1 billion, to $9.9 billion. The 91-year-old tech entrepreneur still owns around a 4% stake in the company .

Intel’s stock plunged following mixed third-quarter earnings, announced Thursday after markets closed. Although the company’s earnings were mostly in line with analyst expectations, the numbers disappointed investors, however, who sold off shares en masse on Friday. The company’s revenue of $18.3 billion in the third quarter, which ended on September 26, declined 4% compared to the quarter a year ago and a 20% revenue increase in the second quarter this year, according to a statement. Intel’s Data Center Group, which derives revenue from businesses and government customers, pulled in $5.91 billion in revenues in the quarter, a 7% drop that came in below estimates of $6.21 billion, according to analysts surveyed by FactSet.

What’s more, Bank of America
downgraded Intel on Friday to an “underperform” rating following the earnings report, adding to the stock’s weakness. The bank warned investors that the company faces “rising challenges on multiple fronts.”

Intel shares are down over 20% so far this year amid the coronavirus pandemic, while the S&P 500 is up nearly 7%.

An early Silicon Valley pioneer, Moore was CEO of Intel from 1975 to 1987 and chairman of the company from 1979 to 1997. He became famous for his prediction 55 years ago that computer processing power would double every year, an insight that became known as “Moore’s Law.”

After leaving Intel, Moore and his wife launched the Gordon and Betty Moore Foundation in 2000. It has over $6 billion in assets and gives away $300 million in grants each year to support causes like environmental conservation, patient care, scientific research and projects in the San Francisco Bay Area. Moore and his wife also joined the Giving Pledge in 2012, promising to donate half of their wealth to charitable causes. 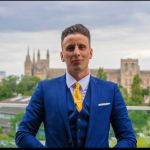 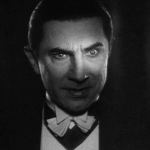