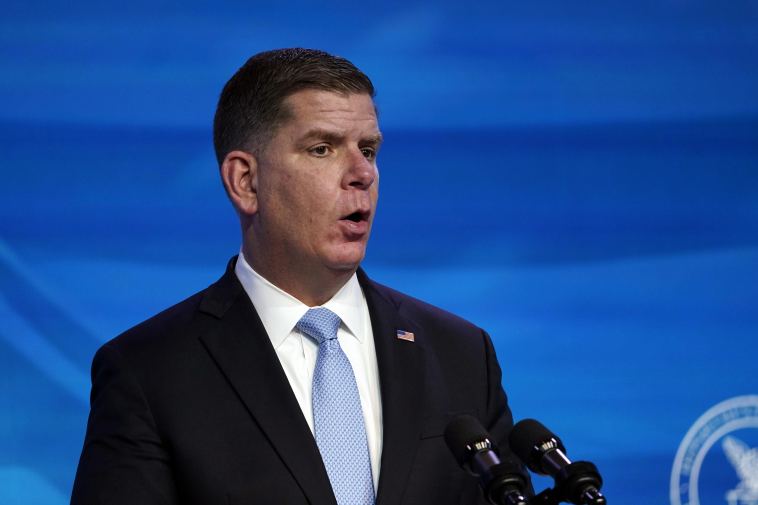 In one of its first actions under President Biden, the Department of Labor revoked a rule that promoted the rule of law. Under President Trump, the Department of Labor issued a rule that prevented the government from throwing you in jail because of a guidance document that did not undergo notice-and-comment rulemaking. The new administration, however, has decided the former rule ties the Labor Department’s hands. It wants to govern by fiat while ignoring the Administrative Procedure Act. This attempt at avoiding the Due Process Clause must be rejected.

Agency guidance documents are those that do not go through the APA process. They often touch on controversial issues. For example, DOL did not change the regulation governing joint employers for over five decades. Rather, it issued guidance documents purporting to interpret that regulation.

The reason that DOL did not go through the notice-and-comment rulemaking process until last year for the joint-employer rule is clear: Doing so would expose the flaws in the prior guidance. Commenters would have been able to show the economic and legal problems with DOL’s guidance. When DOL refused to incorporate these comments into a final rule, the courts would have invalidated the rule under the APA.

But when an administration issues guidance, it can seek input from only those who agree with its position. More importantly, it is exceptionally difficult to challenge guidance documents. Courts often find that there is no jurisdiction over such challenges. These guidance documents, therefore, avoid scrutiny.

The most important part of the former rule was limiting the use of guidance documents when pursuing criminal or civil penalties. The Due Process Clause, however, requires such limits. Getting rid of this protection spells trouble for business moving forward.

Under the former rule, the DOL could not argue that an action was illegal just because it violated guidance documents. This ensured that regulated entities knew what was permitted under governing statutes and regulations. Businesses knew that they should look at the United States Code and Code of Federal Regulations to determine what they can do. Because guidance documents are not always published in the Federal Register, however, they are not always well publicized. This violates the core due-process principle that you have a right to know what is legal and what is illegal.

Guidance documents that are well publicized still did not go through notice-and-comment rulemaking or judicial review. This causes problems for the regulated community. Even if DOL issues guidance that almost certainly would be overturned if reviewed by a court, the regulated community is unwilling to fight enforcement actions brought for not following a guidance document; the risks are too high. This allows DOL to push policies that Congress has not authorized.

A related provision of the former rule explicitly forbade regulating the public through guidance documents unless authorized by Congress. This ensured that the Executive Branch did not violate the separation of powers by both making and enforcing the laws. Now, with DOL revoking the rule, it may once again try to enact policies that Congress has rejected through guidance documents.

The former rule also required that all DOL legislative rules go through notice-and-comment rulemaking or other process provided by law. This is important because regulated parties have a chance to weigh in with specialized knowledge about proposed regulation. Eliminating this requirement means that DOL may try to issue legislative rules without following notice-and comment-rulemaking.

Another part of the former rule required DOL to comply with the Congressional Review Act. This is an important check to ensure DOL does not use guidance to usurp Congress’s intent. Without these protections, it is likely that DOL will try to bypass this legally mandated process.

Finally, the former rule outlined strict procedures for issuing guidance documents. This ensured compliance with Article II’s Take Care Clause. Rather than allowing unelected bureaucrats to issue guidance, the former rule required that the politically appointed agency leaders approved guidance documents. This way, the President’s duty to take care that the laws be faithfully executed could not be usurped by union members with a different agenda.

This action by the DOL—only one week after President Biden took office— foreshadows the unconstitutional use of guidance documents during the next four years. Both Congress and the courts must reject this attempt at trampling regulated parties’ due-process rights and the separation of powers. 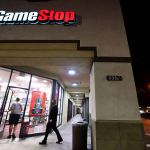 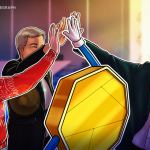