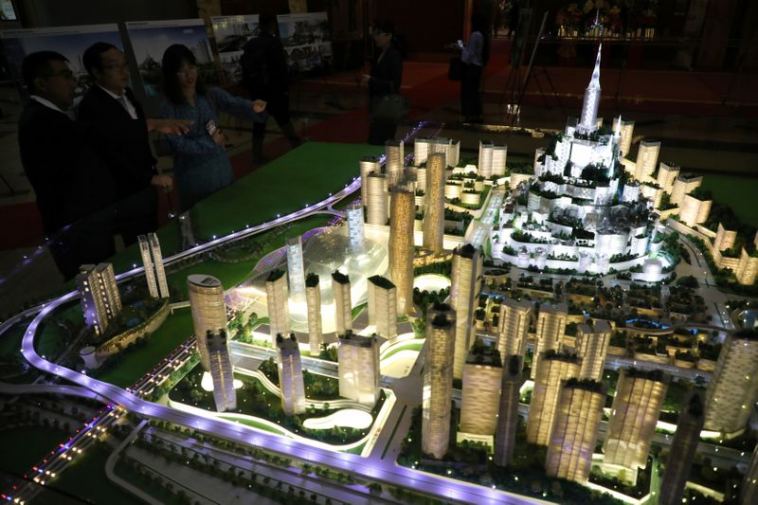 KUALA LUMPUR (Reuters) – An equity deal for a planned mega project near Malaysia’s capital involving the government, developer Iskandar Waterfront Holdings (IWH) and its Chinese partner will not proceed by mutual agreement, the parties said in a joint statement.

The agreement on a 7.41 billion ringgit ($1.77 billion)acquisition for 60% equity in the Bandar Malaysia mixed commercial project by IWH and its partner China Railway Engineering Corp (CREC) lapsed on May 6 after a failure to meet conditions, the statement issued on Wednesday said.

Bandar Malaysia was due to house the terminal for the now-scrapped high-speed rail link between Kuala Lumpur and Singapore. The project, owned by TRX City, a subsidiary of the Ministry of Finance, was initially announced in 2011, cancelled in 2017 and reinstated in April, 2019.

The statement said parties had been working to find solutions to preserve the partnership.

“Despite such efforts, to-date, the parties have not been able to mutually agree to the terms of the extension,” it said.

IWH-CREC, the developer in the joint venture, had paid a 1.24 billion ringgit deposit and advance to the government last year to allow them to start work on Bandar Malaysia.

That go-ahead prompted IWH to plan for a listing in the first half of 2021 to raise at least 5 billion ringgit.

TRX City said it remained committed to the project, and that “any future business and commercialization plans will take into account market conditions and the national socio-economic agenda”.

China Railway Group will continue to work closely with TRX City in any future co-operation in the country, the statement said.

The Bandar Malaysia project was originally a deal struck by former Prime Minister Najib Razak to ease the debt burden of scandal-plagued state fund 1Malaysia Development Berhad (1MDB), but collapsed in May 2017 over payment disputes. 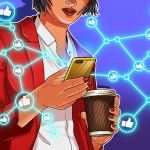 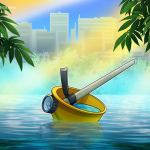