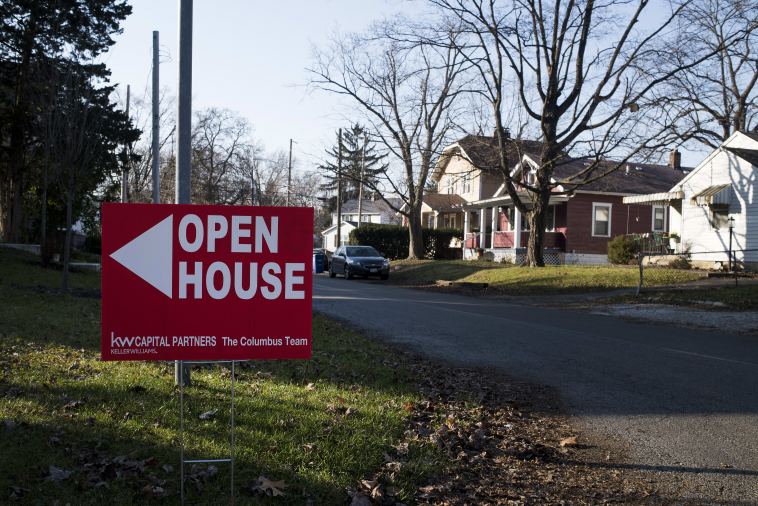 Another record low interest rate on the 30-year fixed mortgage last week did not help drag homebuyers out of their recent slump.

Mortgage applications to purchase a home fell 3% for the week and were 16% higher than a year ago. The annual comparison is now shrinking steadily.

“The purchase market continued its recent slump, with the index decreasing for the sixth time in seven weeks to its lowest level since May 2020,” said Joel Kan, an MBA economist. “Inadequate housing supply is putting upward pressure on home prices and is impacting affordability — especially for first-time buyers and lower-income buyers.”

Loan amounts have been reaching new highs in the last several weeks due to skyrocketing home prices and comparatively stronger activity on the upper end of the market. Low rates are no longer offsetting these higher prices; in fact they are partially causing them.

An “Open House” sign is displayed in the front yard of a home for sale in Columbus, Ohio.

The average contract interest rate for 30-year fixed-rate mortgages with conforming loan balances ($510,400 or less) decreased to a survey low of 2.98% from 3.01%, with points decreasing to 0.35 from  0.38 (including the origination fee) for loans with a 20% down payment. That rate was more than a full percentage point higher than a year earlier.

Low rates did help demand for refinances, which rose 1% for the week and were 67% higher annually. That is the highest level since August.

Refinance demand may already be under pressure, however, as mortgage rates bounced decidedly higher since news organizations called the presidential election for Joe Biden. The average on the 30-year fixed is up 12 basis points since Friday, according to Mortgage News Daily, which monitors rates daily.

“This leaves rates in territory that’s still great by historical standards, but the sharp nature of the move raises questions about where we go from here,” said Matthew Graham, chief operating officer at Mortgage News Daily. “For the time being, traders are being cautious when it comes to the bond market.  That means the average mortgage rate follower should be cautious as well.” 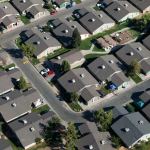 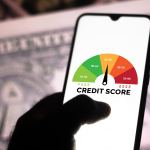