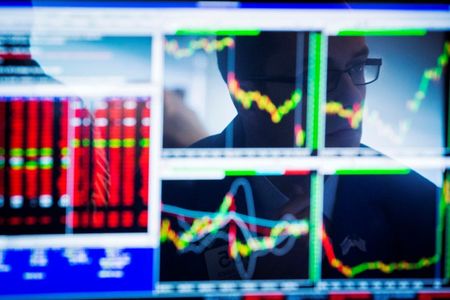 Ermotti, who has led the world’s largest wealth manager since 2011, will take over the role from Jan. 1, Investindustrial said in a revised prospectus filed with the U.S. Securities and Exchange Commission on Tuesday.

His tenure at UBS is scheduled to end in November, with Ralph Hamers taking the helm at the Swiss bank, which on Tuesday posted a two-fold rise in third-quarter profit.

Investindustrial has filed to raise $350 million in its U.S. initial public offering.

A blank check firm, or a special purpose acquisition company (SPAC), is a shell company that uses proceeds from an IPO to buy another company, in a deal that takes the private company public.

It has emerged as a popular method of listing this year, with high-profile investors like Bill Ackman, Michael Klein and Chamath Palihapitiya raising billions through their SPACs. 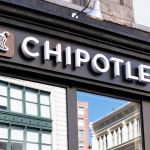 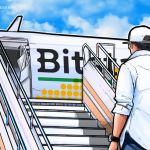