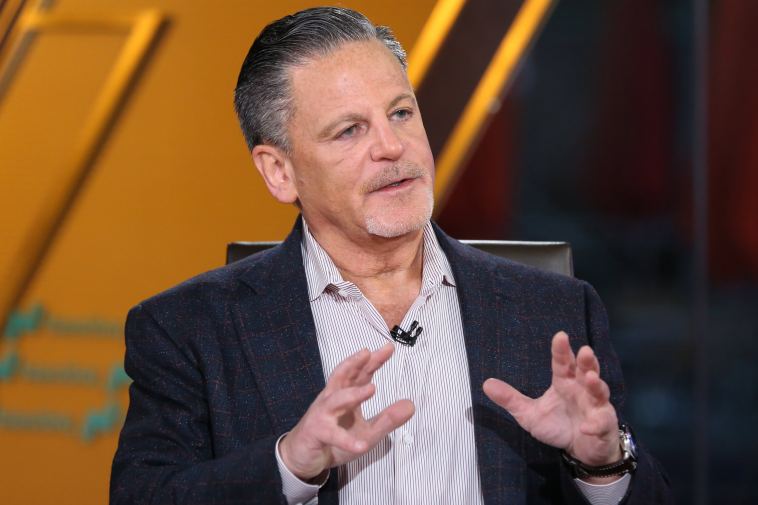 Tuesday’s dramatic and abnormal spike in the stock of Rocket Companies created a major windfall for founder Dan Gilbert, at least on paper.

Shares of Rocket, where Gilbert is the majority shareholder, jumped more than 70% on Tuesday, adding $17.30 per share. According to InsiderScore.com and securities filings, Gilbert owns roughly 1.9 billion shares of Rocket, putting his paper gain on the stock at more than $32 billion.

The move pushed Gilbert into the top-20 of Bloomberg’s Billionaire Index, with roughly $64 billion.

However, some of those paper gains were quickly reversing on Wednesday. Shares of Rocket fell more than 7%. And analysts Wednesday were quick to point out how irrational the move was, saying the shares could pull back significantly from here. JPMorgan sees the stock getting cut in half.

The stock was one of the most heavily shorted names in the U.S. prior to its spike, which meant that its rapid rise could be a temporary jump caused by a short squeeze. The company has also been the focus of chatter among traders on Reddit, similar to stocks like GameStop and AMC Entertainment that saw dramatic jumps and declines earlier this year. 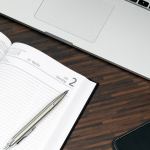 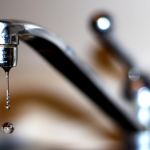