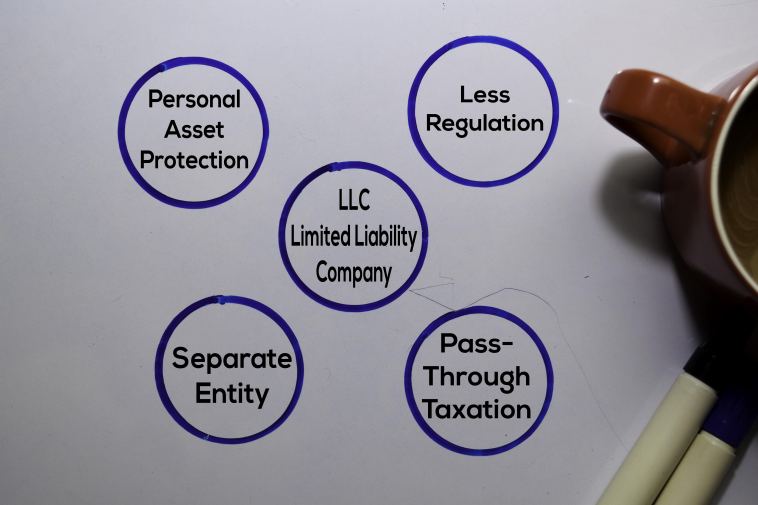 At least once a month, I get a call from somebody with the question, “How much of a membership interest do I have to give to a second member so that an LLC is no longer considered to be a single-member LLC (SMLLC) and charging order protection arises?” The limited case law, embodied in In re Albright and its progeny, tells us that a couple of percent worth of interest will probably do the trick, but even that court dropped a footnote to say that a “mere peppercorn interest”, whatever that is, will not convert a SMLLC into a Multiple-Member LLC (MMLLC) such that charging order protection will arise. But Albright arises in the bankruptcy context, and it really doesn’t provide that much comfort, particularly with a lack of guidance in opinions which did not involve bankruptcy.

So is a 1% interest enough? 2%? 5%? 10%? 34%? 49%? Practically, based on the existing case law, I think that probably 10% is enough, and maybe even 5% is enough, but once you get below 5% then you may still win but only after having to clench your buttocks for a considerable period while the court decides. But that’s not my point, and I think that ultimately this is the wrong way to look at the situation.

An LLC (or partnership, but I’m just going to refer to both as an LLC) has charging order protection for the reason of something known as the delectus personnae, which means in this particular context that LLCs are largely meant to embody relatively small businesses where the working members all know each other and make decisions together as a presumably happy family. This is further embodied in the phrase “Pick Your Partner” which appears throughout the official comments to the LLC and partnership acts, and in LLC and partnership literature generally. The idea here is that you should only be members with other folks that you want to be members with, and you should be forced against your will into what amounts to an involuntary partnership with somebody that you don’t want to be members with. Thus, as a remedy for creditors against a debtor/member, the creditor gets the debtor/member’s economic rights to distributions (read: profits), but does not get admitted into the LLC itself. The very purpose of a charging order is not as anything like an asset protection device for the debtor/member (regardless of probably 10,000 articles to the contrary by asset protection planners), but instead is meant to protect the non-debtor members against this sort of forced and involuntary partnership with a creditor.

And this is where SMLLCs turns everything on its head. With a SMLLC, there are no non-debtor members to protect, and thus the courts (as in Albright) came to the conclusion that the charging order should not be the creditor’s exclusive remedy if there is only one member and that member is the debtor. This was later codified, first in Florida by way of the so-called Olmstead Patch, and then later in subsequent amendments to the Uniform Limited Liability Company Act (ULLCA). These amendments posit that if there is just one more member to the LLC, then the interests of Pick Your Partner and delectus personnae arise, and the charging order should thereafter be the exclusive remedy for creditors a/k/a charging order exclusivity.

This is a simple solution for what might seem to be a simple problem. In real life, however, problems are rarely so simple.

Take, for example, the hypothetical of two real estate developers, Able and Baker, who form One LLC to build a storage facility somewhere. Meanwhile, on another project, Able and Baker form Two LLC to build a marina. To obtain financing for the marina, Two LLC borrows a bunch of cash, and Able and Baker sign the required personal guarantees as all real estate developers do, i.e., without even the slightest consideration of whether those guarantees might ever be called. Later, the marina proves to be a catastrophic failure, Two LLC’s assets get totally wiped out, and the bank calls the personal guarantees of Able and Baker and ultimately obtains judgments against them.

In this hypothetical, both Able and Baker as the only two members of One LLC are judgment debtors to the bank, i.e., there are no non-debtors members to One LLC and therefore the purported reasons for charging order exclusivity have ceased to exist. Yet, under current law, the bank would be stuck with charging orders against both Able and Baker, and unable to force the liquidation of the assets of One LLC, simply because there are two members which by mathematical count is greater than one member. This is a perversion of what charging order protection should be all about.

The correct rule should be that charging order exclusivity should arise only if there is at least one non-debtor member to the partnership, but that member should also be an active member for the reasons next to be related.

Let’s take another hypothetical. Investment LLC is a hedge fund that has a single member with management and voting rights, and 99 other members with no management or voting rights. These 99 other members are simply investors: They cut a check to the LLC, and have utterly nothing to do but receive their profit distributions and receive an IRS Form K-1 every year. Let’s say that one of these 99 members, Charlie’s, has a judgment creditor. Under current law, Charlie’s interest would be subject to charging order exclusivity only because the LLC has more than one member.

Is that the right result? No! Because Charlie has no management or voting rights, nothing that Charlie can do will affect the partnership, and if a creditor takes Charlie’s interest that will not interfere at all with the operations of the LLC. In that case, there is utterly no good reason why a creditor cannot levy against Charlie’s interest and sell it off just like any creditor could do against a debtor who holds stock in Amazon
.

The point of all this is that the strict mathematical analysis called for now, i.e., one member or more than one member, is simply the wrong way to look at all this. Going back to Pick Your Partner and delectus personnae, the correct test is whether to allow the creditor to levy directly on the debtor/member’s interest (just like a creditor would against shares of stock in a corporation) could cause an adverse impact upon the non-debtor members. If there is a potential adverse impact, then charging order exclusivity should exist; if not, then the creditor should be allowed to satisfy its judgment by levying on the interest. That is the correct test, and the one which should be strongly considered by future drafters of ULLCA. 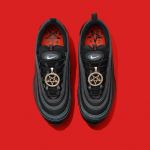 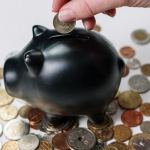