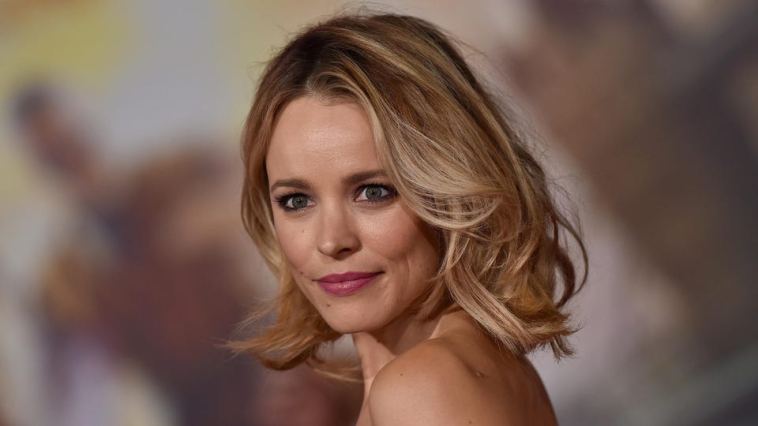 Of all the streaming platforms, Netflix is by far the most active. From week to week, month to month, the world’s most viral streaming service adds lots and lots of new movies to its digital library.

Which makes choosing a movie…well. Difficult. But hopefully I can help. I scoured through every new movie that’s new to Netflix so far in September and picked out ten of my favorites. In this article, I’ll go through each one of them.

After a long day, LA taxi driver Max is about to knock off when sharp-suited Vincent offers him $600 to make five stops. Sounds good until Vincent turns out to be a merciless hitman and each one of those stops involves a hit. As the night goes on, Max starts to wonder if he’ll live to see the sunrise, as the pair are hunted by the police and the FBI.

End of the Road

A recently widowed Brenda, drives her family cross-country to start a new life. In the New Mexico desert, cut off from help, they must learn to fight back when they become the targets of a mysterious killer.

Pete and Debbie are both about to turn 40, their kids hate each other, both of their businesses are failing, they’re on the verge of losing their house, and their relationship is threatening to fall apart.

Love in the Villa

A young woman takes a trip to romantic Verona, Italy, after a breakup, only to find that the villa she reserved was double-booked, and she’ll have to share her vacation with a cynical British man.

A special military unit fights a powerful, out-of-control supercomputer and hundreds of scientists who have mutated into flesh-eating creatures after a laboratory accident.

In the future, a sadistic gang leader is imprisoned and volunteers for a conduct-aversion experiment, but it doesn’t go as planned.

If Beale Street Could Talk

A young woman embraces her pregnancy while she and her family set out to prove her childhood friend and lover innocent of a crime he didn’t commit.

In 1940s South Carolina, mill worker Noah Calhoun (Ryan Gosling) and rich girl Allie (Rachel McAdams) are desperately in love. But her parents don’t approve. When Noah goes off to serve in World War II, it seems to mark the end of their love affair. In the interim, Allie becomes involved with another man (James Marsden). But when Noah returns to their small town years later, on the cusp of Allie’s marriage, it soon becomes clear that their romance is anything but over.

High school student Chris Brander (Ryan Reynolds) loves his best friend, Jamie Palamino (Amy Smart). He finally confesses his feelings, but she tells him that she just wants to be friends, and he leaves town in shame. Ten years later, Chris is a successful record executive and involved with self-absorbed pop star Samantha James (Anna Faris). He still pines for Jamie, though, and when his plans to go to Paris for the holidays fall through, he returns to his hometown to try and win her heart.

The 10 Best Movies Added To Netflix In September 2022 originally appeared on Forbes.com 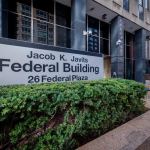 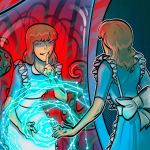