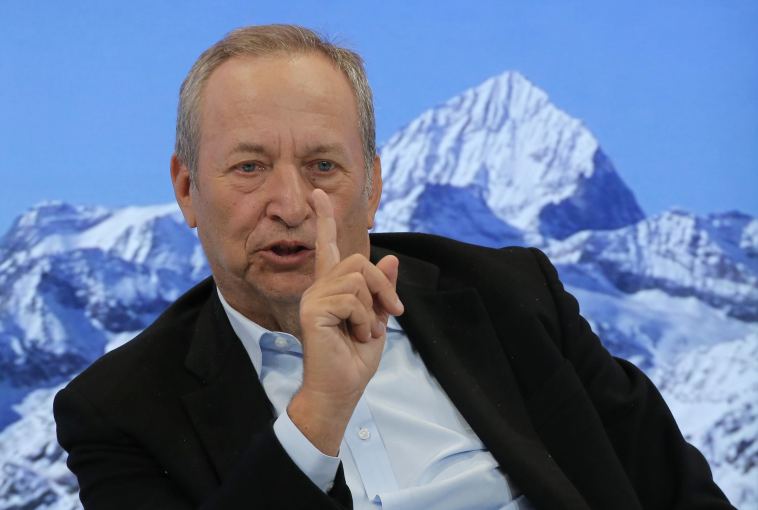 With talk of yet another pandemic stimulus—or bail-out or rescue, depending on your views—concerns have finally stirred among the economic cognoscenti about the Big I. Inflation. The bugaboo that seems another age’s relic.

Before going further, let us acknowledge that people of a certain age won’t see the concept of inflation as a harmless thing. If you’re old enough, you will remember the inflation rate spiking at 13.5% in 1980.

You will also remember how quickly prices would escalate and the heights to which interest rates climbed. Look at this graph of average 30-year fixed mortgages.

Yes, that is a top of 18.5%. Trying to own a home was brutal. So was getting credit…or paying off debt.

On the plus side, if you were investing for retirement, fixed income vehicles were attractive.

But put that to the side. Those days seem long gone, even as the Fed has kept rates unusually to unbelievably low for many years. At first some economists seemed to get itchy and worried, then began to shrug. Conditions didn’t work the way they thought.

We got to a point that even when there was worry about future federal debt, “conservatives” said full speed ahead when it came to the 2017 tax cuts. Pile it on and stimulate the economy.

Even though you could have made an almost certain bet on the outcome at the time, we now know that there wasn’t an ongoing surge in infrastructure investment or increase in the job creation rate. The money went to line the pockets of corporations and the wealthy.

As a reminder, here’s the effective tax rate of corporations over time.

Barely over 12% of profits. And, for those who feel the need to say it, yes, that includes tax credits, previous losses, and all that. So do personal taxes. Eventually, if we’re looking at honest treatment, you must drop the caveats and explanations and admit that corporate tax rates keep dropping.

That suggests more money being put into the hands of entities and people who could spend it, in theory driving up inflation.

But that’s not an argument. At least, not until the talk turns to stimulus for ordinary people. Then the concern comes spilling out.

Economist Lawrence Summers (check the web for the list of his titles and accolades) argued in an early February Washington Post op-ed that the Congressional Budget Office projected a declining output gap. That means the difference between actual economic activity and the maximum potential based on GDP. The smaller the gap, the better for the economy because it’s closer to where it could be in theory. However, it means there’s less room for stimulus that might then push the economy into overdrive, with inflation going up as a result.

That still leaves the discussion at what is for most people a fuzzy abstract. The theoretical worry is that, with lots of people getting money and spending it, prices could start to rise, then pushing up wages, and away goes inflation.

Heidi Shierholz, director of policy at the Economic Policy Institute, pointed to a Goldman Sachs output gap calculation which was twice the government’s.

Whatever the maximum potential really might mean because even GDP is an estimate. It’s not as though some agency or group pulls together all the financial records of economic activity and tallies the state of the economy. It’s all an educated, or sometimes not so educated, guess.

Paul Krugman put this well in a series of tweets, in which he whittled away at the argument of the economy overheating. He ended by writing the following:

Do I have any confidence in these numbers? Of course not. But they’re my answer to anyone claiming a slam-dunk case that this plan is wildly excessive. To me it looks roughly the right size — and roughly is as good as we get in this business

But the very action of framing everything around economic models of what is supposed to happen misses the real issue.

More money for the rich? No worry about inflation, because there are only so many of them and, even with the resources, it limits their aggregate consumption and effect on inflation and the broader economy. Instead, the money pushed upwards toward them becomes more wealth.

It’s only an issue when the have-nots finally get something. They will probably spend. Which typically economists and businesses and those whose wealth depends on returns to business like, because these days consumer spending is about 68% of the economy, as measured by GDP.

Spend just enough to keep them happy but not so much that the Federal Reserve pushes up interest rates to slow growth, pushing down the value of their stock holdings and forcing them to spend more on interest if they want to borrow money instead of using their own savings.

Not that the question of inflation is unimportant. But people are more important, and most, unconsciously or not, are treated as byproducts of a system intended for those at the top.

Or, as economist Claudia Sahm puts it, “the need remains large and widespread. PS it will mean so much to people who have always gotten by with so little for decades.” 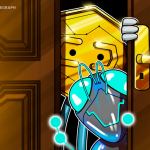 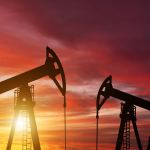