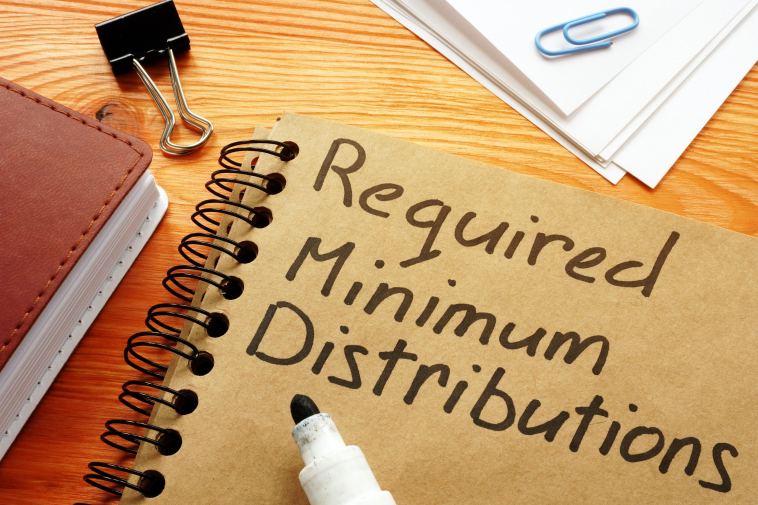 Now that the 2020 is over, remorse may set in and you may be left wondering if you should have done something different to save taxes. A common question I hear is whether it make sense for retirees to take their required minimum distributions (RMDs) now or if they should save taxes by taking them later. Since a new tax year has started, let’s take a fresh look at this question.

First, I remind you that the question is an oxymoron – either the distribution is required, or it isn’t. Still, I understand the concern. Traditionally taxpayers were required to start drawing down part of their IRAs and 401(k)s when they turned age 70 ½. The SECURE Act, however, moved the required beginning age out to age 72 and then the CARES Act postponed the required distribution entirely for 2020. Now, there’s a new wrinkle – starting in 2022, the factors used by the IRS to calculate the RMD will generally lower the amount required to be taken each year. So, the real question is, “even though I’m not required to take a distribution from my tax-deferred retirement savings, should I?”

I can think of at least three reasons why the answer to this question would be yes – you should take a distribution even if the government isn’t requiring you to do so. The reasons are 1) because you need the money, 2) you want to save taxes, or 3) you want to leave a larger legacy after you’re gone.

You Need The Money

For many Americans, the tax debate over RMDs is moot. These individuals are relying primarily on Social Security and their tax-deferred savings to provide them with living expenses during retirement. They’re not being “required” to take a distribution; they need to take a distribution. Particularly in light of the pandemic, the demand for cash has increased for many, and their tax-deferred savings is a readily available source. Some argue that because of taxes, withdrawing money from your IRA should be one of the last sources of income to drawdown – but this is not universally the case. Take, for example, if you are temporarily unemployed due to the pandemic, but expect to be rehired. Compared to borrowing money from a bank – if that’s even possible – withdrawing from an IRA may make more financial sense. Another example is if you qualify, but have not yet filed for Social Security. Taking distributions from your IRA can help sustain your retirement income for several years while you wait to file, and that translates to a larger Social Security benefit for life. This approach may not only provide a higher lifetime retirement income, but also may address the next reason for drawing down your IRA – to save taxes.

It seems counterintuitive to suggest that taking a non-required IRA distribution will save taxes. Each distribution is subject to ordinary income, but such is the odd nature of our tax system that the savings can come in three forms: spreading out taxes, saving other taxes, and lowering taxes.

Spreading Out Taxes – Let’s take the example of a taxpayer who turned age 70 ½ in 2020 with a $1 million tax-deferred IRA. Had the SECURE Act and CARES Act not intervened, she would be required to start taking annual distributions from her IRAs immediately and throughout her retirement – whether she needed the money or not. For simplicity’s sake, assume she earns no interest on her account. By the time she reaches age 79, because of RMDs her IRA balance would be reduced to approximately $642,000. However, because of the above referenced changes in the law, now she doesn’t have to start taking distributions until she reaches age 72. Further, the IRS has changed the RMD tables in a way that will require a retiree to take a smaller percentage of their IRAs each year. Given the delay in the start-up date for RMDs and the lower percentage required to be taken each year, at the end of her 79th year she would have approximately $712,000 in her IRA instead of the $642,000 under the old rules. That’s 11 percent more principal that will eventually be subject to income tax.

The question, then, is whether it might make sense for her to spread out her taxes? Rather than let a large taxable balance build up, she could spread out withdrawals, pay taxes ratably, and keep her funds from bunching up into a higher marginal tax bracket later in life. Even if the money isn’t needed currently, it can be reinvested, perhaps in lower-taxed capital gain assets.

Saving Other Taxes – Spreading out instead of deferring taxes may make all the more sense because there are other tax rules to consider. If a taxpayer lets income exceed various limits in any one year, new taxes may arise. In other words, as long as income is kept under certain limits, these add-on taxes may never occur. Examples include:

–        If “provisional income” for a joint filing couple exceeds $44,000, the amount of their Social Security that is taxed moves up from 50 percent to 85 percent

–        If “modified adjusted gross income” goes over a threshold by as little as one dollar, the retiree’s Medicare Part B premium can increase by as much as 40 percent per month

–        If “taxable income” for a single filer who owns a pass-through service business exceeds $164,925, the owner no longer qualifies for the full 20 percent QBI business income deduction

Exceeding these thresholds means more tax. By spreading out the recognition of your income, you can avoid topping targeted tax thresholds in any one year, and the result is taxes averted or mitigated. A strategic withdrawal of IRA funds is one of the more manageable ways to level out each year’s income. The distribution is predictable and within the taxpayer’s control.

Lowering Taxes – A final reason for taking additional IRA distributions now and paying the concomitant taxes on the distribution is that taxes may go up in the future. Some argue that a 27 ½ trillion-dollar debt will necessitate an increase in taxes, and the incoming Biden Administration has already signaled an intent to do so, particularly on those with higher incomes – the precise demographic who is most worried about RMD consequences. So, the argument goes, pay your taxes now while tax brackets are high (the top bracket only applies to incomes for joint filers over $628,300) and tax rates are low (37 percent top rate).

Leaving More As A Legacy

The SECURE Act makes inherited RMDs less attractive. The so-called stretch IRA was largely taken away by the law and the result is more taxes for those who inherit IRAs. So, if you want your children to receive an attractive after-tax income as part of your legacy, it’s time to consider alternatives. One idea that has been getting attention is to use a life insurance policy as a tax-free inheritance for your children instead of giving them a large IRA balance. The death benefit can go directly to the children or it can go into a trust to be paid out as a lifetime income. This is where taking more than your RMDs comes in. Instead of letting your IRA continue to grow and saddling your children with the taxes on the balance, the premiums for the life insurance can be paid for by taking IRA withdrawals each year. You spread out your taxes, lower your future RMDs, and provide a tax-free inheritance to your children.

There are other strategies that can be used in place of inherited IRAs. An example for the charitably inclined is to redirect IRA assets to fund a Charitable Remainder Trust. This approach would provide you with tax benefits, a lifetime income, and a substantial legacy left to a charity of your choice. The point in all of these IRA alternatives ideas is that you would start drawing down more of your IRA than is required by the RMD rules.

It’s a new year and a new opportunity to get out ahead of your tax and retirement planning. A good way to start is to look at your RMDs and ask, “just because the government says I don’t have to take out my money yet, should I?” If you need the money, want to save taxes, or hope to leave a larger legacy, maybe it’s time to take the amount of IRA money that works for you, not the government. 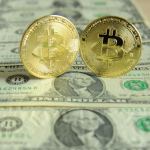 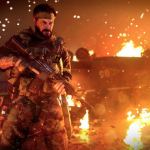