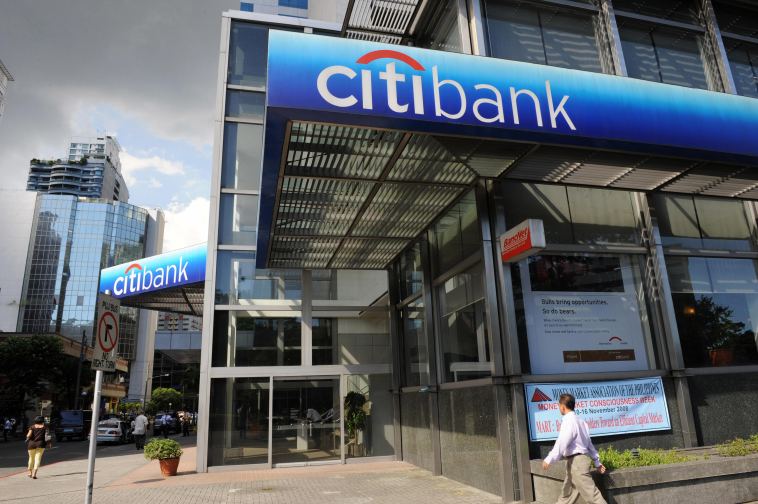 UnionBank of the Philippines—which counts the Aboitiz family, one of the country’s richest clans, as its biggest shareholder—is raising as much as 59 billion pesos ($1.1 billion) in a stock rights offering to fund the acquisition of Citigroup’s consumer banking business in the country.

The bank plans to offer as much as 800 million shares to existing shareholders at a discounted price of between 64.55 pesos to 73.78 pesos apiece, according to a regulatory filing to the Philippine Stock Exchange. UnionBank shares closed up 2.8% to 97.80 pesos yesterday and was trading at 97 pesos on Friday morning. The offering—which is fully supported by key shareholders Aboitiz Equity Ventures, The Insular Life Assurance Co. and Philippine pension fund Social Security System—starts on April 25 and ends on May 6.

In December, UnionBank agreed to buy Citigroup’s consumer banking business in the Southeast Asia nation for a cash consideration of 55 billion pesos, which includes a premium of 45.3 billion pesos on top of the value of the assets. The deal, expected to be completed in the second half of the year, also includes real estate assets such as the Citibank Square in Eastwood City in Quezon City and the bank’s three full service branches and five wealth management centers.

The acquisition will help accelerate the growth of UnionBank’s retail banking operations, Erramon Isidro M. Aboitiz, chairman of UnionBank, said in a statement when the Citigroup acquisition was announced in December.

Despite the lingering impact of the pandemic on the Philippine economy, the bank’s earnings have steadily increased, with net revenues rising 7% to an all-time high of 45.1 billion pesos in 2021 compared to the previous year, driven by higher fee-based and trading income. 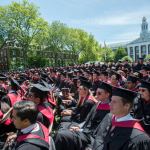 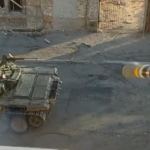