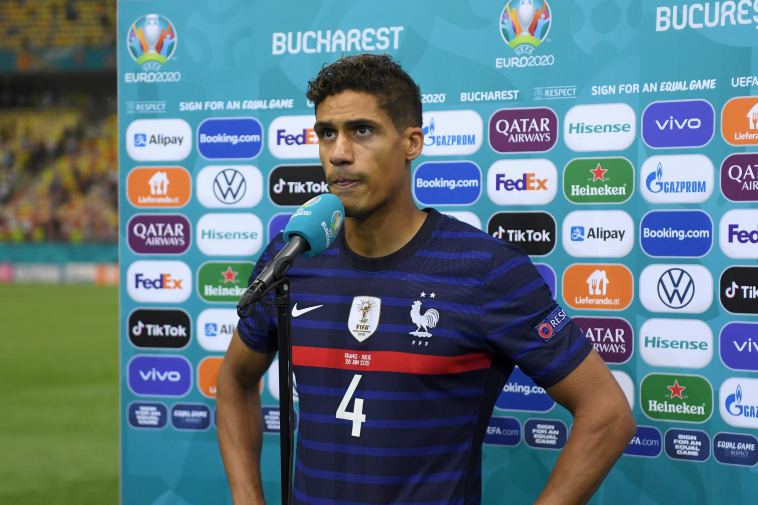 After the news broke yesterday that Manchester United had agreed a deal in principle to sign Raphael Varane for £34 million, fans of the Red Devils went into a state of euphoria.

It seemed only last week that Real Madrid were trying to prize away David de Gea in 2015, which was stopped only by the famous fax machine that broke down and caused the submitted paperwork to be past the deadline.

And yet, Manchester United have seduced Varane to leave Los Blancos while still in his prime in what will be another statement signing for Ole Gunnar Solskjaer. Jadon Sancho, who joined a week earlier from Borussia Dortmund for £70 million, was a clear signal of intent from the club, which has now been followed up by a player whose nickname is ‘Champions League Varane’.

Solskjaer has been crying out for a centre back and it was evident to see why last season. At too many times, especially against the bigger teams, the Red Devils were sitting their defensive line too far back, worried about the pace in behind and the inability to deal with it.

With Varane’s raw athleticism and speed, there is no doubt that he is the perfect partner for Harry Maguire. The France international possesses the physical dominance needed in the air and will adapt fairly comfortable to the Premier League but has the combined acceleration across the ground that will make him a cut above.

Similarly to when Virgil van Dijk was signed by Liverpool, Manchester United hope that Varane’s influence and overall quality can spur the team on to new heights, closing the gap between themselves and across-town rivals Manchester City.

Maguire has shown his ball-playing qualities when he came back from injury and into England’s defence throughout the European Championship, so his partnership with Varane should be something of a spectacle for fans to enjoy and relish watching.

With Solskjaer himself signing a contract extension that keeps him at the club until 2024, he will hope the two new signings can find their footing as early as possible and give Manchester United the platform to kick on from.

There is still a defensive midfielder needed to be added to the squad, along with a right back to provide competition to Aaron Wan-Bissaka, but it is fair to say that Solskjaer’s plans are starting to take shape.

From some very lacklustre signings since the retirement of Sir Alex Ferguson, it is now wonder why Manchester United fans are ecstatic to see Varane walk through the door a week after Sancho has.

Clearly something is building and bubbling away at Manchester United, with Solskjaer hoping to add more before the end of the transfer window. 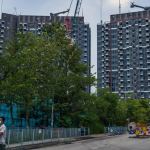 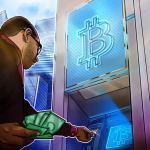