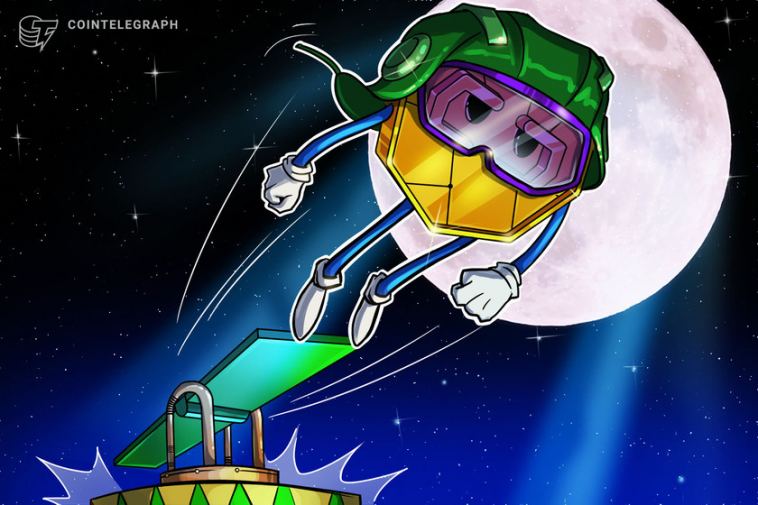 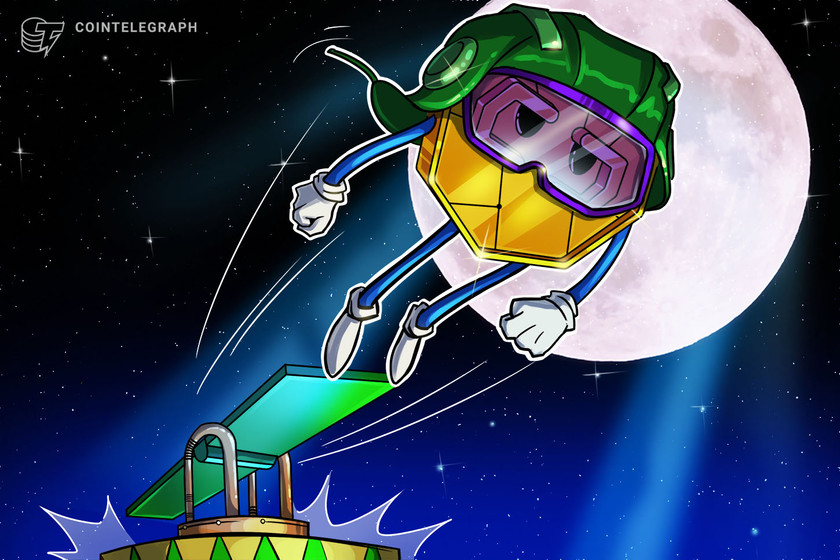 In 2020, holding the top 100 altcoins equally was a more lucrative investment than Bitcoin up until Dec. 18, according to eToro.

Investors who knew when to swap Bitcoin (BTC) and altcoins could have boosted their gains significantly in 2020, according to new research from eToro, the popular social trading platform. The challenge, of course, is pinpointing when the coveted alt season begins.

In its latest quarterly report, eToro breaks down various cryptocurrency investment themes related to the 2020 bull market. It also devotes an entire section to alt season – the part of the cryptocurrency market cycle where altcoins rally against the dollar and, possibly, outperform Bitcoin.

The research found that the top 100 altcoins, when held equally, were “a more lucrative investment” than BTC for most of 2020 – until Dec. 18, to be precise. However, investors who knew when to cycle from BTC to altcoins and vice versa could have nearly doubled their gains for the year.

“If you started with bitcoin, with only two swaps the entire year – bitcoin to altcoin in May, and back into bitcoin in September – the 3x or 4x gains seen by either investment grows to over 7x.”

Although eToro admits that predicting alt season and BTC season is notoriously difficult, the research looks at various metrics that may help investors pin-point market cycles.

Relative trade volume, social media activity, new coin listings and the number of news articles published from crypto projects appear to have an impact on whether altcoins are about to have their time in the sun.

Of course, trade volumes present a classic chicken or egg situation, as it’s not always clear whether trading activity is increasing organically or simply because the price is rising.

On the topic of social media activity, eToro uses data from The TIE, a crypto analytics company, to compare altcoin tweet volume versus Bitcoin.

The data suggests that “alt season may be defined by the relative number of tweets about altcoins,” the report says.

“This metric seems to not only capture the May and October swaps, but also potentially the short alt season in late February.”

Dogecoin (DOGE), the meme-based cryptocurrency, has hogged the social media spotlight of late. Last week, DOGE became the first altcoin to surpass Bitcoin in terms of daily trade volume, according to The TIE.

Regarding exchange listings, eToro used The TIE’s data to show there was a “clear increase in the number of listings in late summer” 2020, which was during the same period that altcoins outperformed BTC the most significantly.

Spikes in news stories published directly by cryptocurrency companies also appears to be correlated with alt season. “This makes intuitive sense,” eToro says, as these articles usually pertain to project updates and other big announcements.

‘When alt season?’ eToro may have some answers originally appeared on CoinTelegraph.com 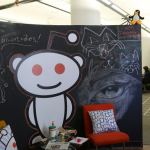 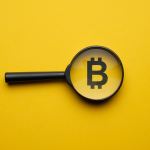