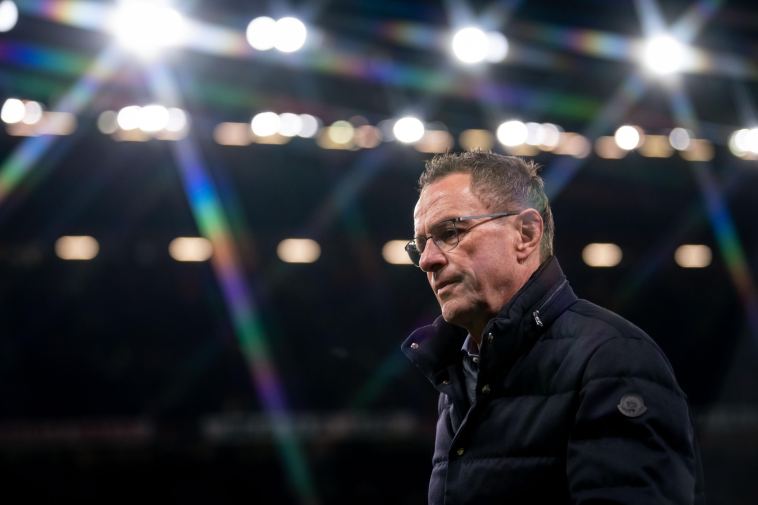 After their well-deserved victory against Tottenham Hotspur last weekend in the Premier League, fans thought the team might just have turned a corner and salvaged what has been a tumultuous campaign.

However, Atletico Madrid’s tenaciousness and all-round game ingenuity got the better of the Red Devils, who looked inexperienced and naïve at times throughout the match.

Ralf Rangnick, the interim coach at Old Trafford, cannot be blamed for such a performance. He had set his team up to overcome Diego Simeone, just as he has done on a regular basis domestically, but the players – once again – have failed him.

While Atletico Madrid played their part as the villains and riled Manchester United’s players and fans up, it is fair to say they were not overly impressive. A poor season in defending their LaLiga title, many teams have got the bettering of Simeone’s side –which is something not said lightly.

If the Red Devils were more experienced in their game management and, most importantly, worked through patterns of play to work a way into the final third, they would have found themselves in the quarterfinals. Instead, they were knocked out at home and so their season has all but come to an end.

It is more than just about swapping out X player for Y player, but a systemic and deep-rooted change is needed in order to resurrect a once-great footballing institution. Nine years have passed since Sir Alex Ferguson retired and the club has stumbled backwards at an alarming rate.

A rate in which it has seemingly quickened over the past three years at least. Manchester United, by all accounts, have fallen into a downward spiral and if they do not put a stop to it this summer, it will be another decade until they return to the land of the elite.

The first step is identifying how the club is perceived in terms of its on-pitch presence. With Liverpool, it is clear they press from the front and are a highly energetic side and so have brought in a manager, Jurgen Klopp, to suit those needs. Klopp, in turn, has helped select players that would be suited to his and the club’s system moving forward to work in tandem.

Manchester United need a set template of how they want to play and fill the pieces in to support that. Erik Ten Hag and Mauricio Pochettino are two of the frontrunners for the job, but there is no point in hiring either of them if the club, through Rangnick, decides against a style of play that is unaccustomed to them.

Once those two crucial elements are nailed down, the players follow. There cannot be a continuing scenario of drip-feeding signings or sales, but a complete overhaul as quickly as possible. It will take a few years regardless to make the philosophy stick, but Manchester United need to be ruthless in their approach.

At too many times have they handed out contracts when they were not needed, or kept players they have no intention of playing, which simply must stop if they are to progress. It is no secret that Manchester United will need reinforcement in three or four different areas of the pitch this summer.

It is a long road back for the Red Devils in their quest for another Premier League title – or major honour for that matter – but they have to help themselves by stopping the rot now and building foundation blocks for the future.

Where Do Manchester United Go From Here? originally appeared on Forbes.com 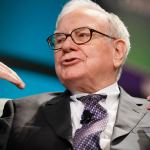 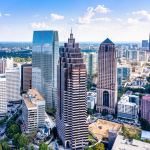