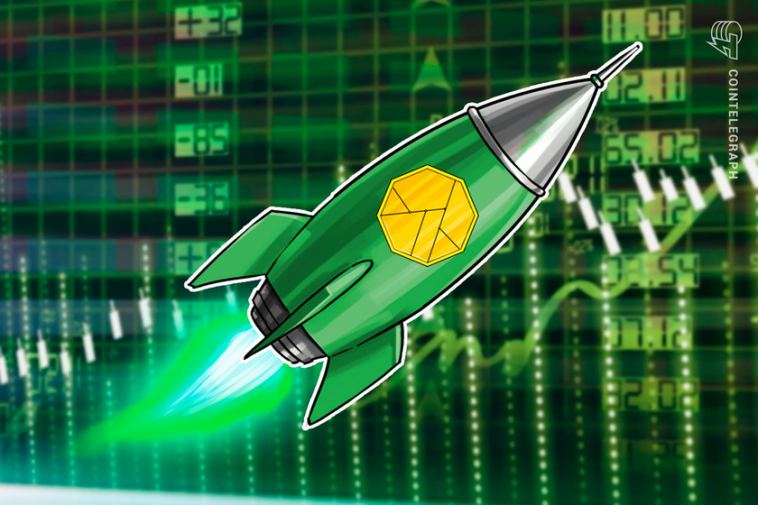 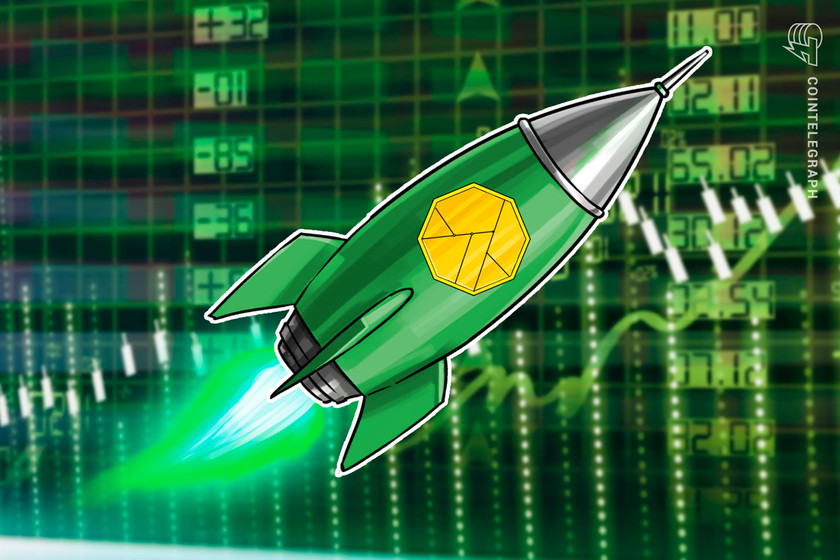 Polkastarter (POLS) is a cross-chain token pool and auction protocol built on the Polkadot (DOT) blockchain. It launched in October of 2020 as a way for projects to raise capital in a decentralized environment and since January the token has rallied 500% to a new high at $1.78.

Three possible reasons for the recent growth of POLS are the strong rally seen from Polkadot, strategic partnerships and exchange listings and an expanding list of token launches via auctions.

The rise of Polkadot

The rising popularity of the Polkadot network is arguably the most significant influencer on the price of POLS. Similar to Kusama, Polkastarter’s association with Polkadot could attract additional user and investor attention.

Polkadot’s rally began on Dec. 27, 2020, and it culminated on Jan.15 as DOT saw a 75% price increase in one week. POLS strong rally also reignited on Dec. 27 and followed a similar trajectory to DOT.

Now that DOT has flipped XRP to become the fourth-largest cryptocurrency by market cap, further price strength for Polkadot has the potential to have a positive impact on the overall performance of Polkastarter.

Prior to Jan. 14 POLS was only available on Uniswap and Poloniex. At the time its liquidity was limited and high ETH gas fees also complicated matters for those thinking about trading the token.

After the Huobi exchange announced plans to list POLS on Jan. 14, its trading volume increased from an average of $2 million to $22 million overnight.

Now the POLS community is working on being listed at OKEx and a recent tweet from the project informed supporters that the project only needs 2,000 more votes to qualify.

Listing POLS on another high-volume exchange has the potential to further boost the token’s price as more people will have access to one of the fastest-growing Polkadot based projects.

Similar to the initial coin offerings (ICO) that occurred in 2017 and 2018, Polkastarter is gaining momentum due to its ability to attract capital heavy investors looking for the opportunity to get first access to the newest blockchain projects.

Polkastarter’s protocol is designed to enable cross-chain token pools and auctions as a method of raising capital in a decentralized fashion. To date, the platform has conducted 12 separate Initial Decentralized exchange Offerings (IDOs) with 20 different pools consisting of both public and private offerings. To date, only one pool failed to sell out.

The strong rally seen from DOT has only increased the desire of projects wanting to develop on top of Polkadot in order to capitalize on its growing popularity as well as avoid the challenges associated with building on Ethereum.

Tosdis, the most recent IDO conducted on Polkastarter, tweeted the following after its successful auction as an example of the platform’s growing popularity:

Polkadot’s rise, successful IDOs on the Polkastarter platform and the listing of POLS on new exchanges have helped propel the value of the token to new highs and investors are optimistic that these strong fundamentals will push the price higher.

In addition to these fundamental factors, Ether’s (ETH) recent surge to a new all-time high has many analysts calling for the start of a new ‘altcoin season’. According to Raoul Pal, the CEO and co-founder of Real Vision Group and Global Macro Investor, traders are likely to plow into “higher risk alts” after Ether secures a new all-time high.

If this prediction does come to pass, it could also mean even brighter days are ahead for the Polkastarter ecosystem. 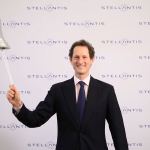 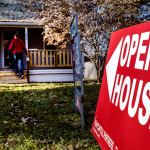