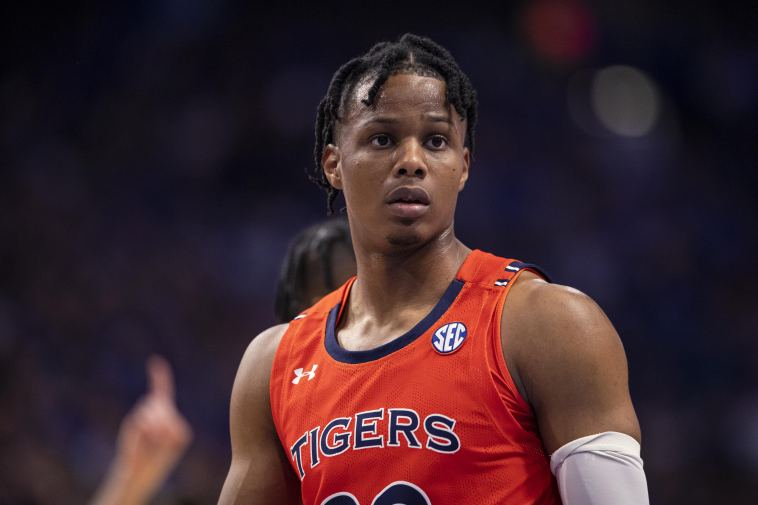 Isaac Okoro hasn’t been a part of the conversation when it comes to discussing the potential No. 1 pick in the NBA Draft.

Anthony Edwards, LaMelo Ball and James Wiseman have been the trendier picks, but the 6-foot-6 Okoro says he deserves to be the top overall pick of the Minnesota Timberwolves on Nov. 18.

Omar Cooper, Okoro’s agent, said “every team in the NBA has reached out for Isaac Okoro,” including the Timberwolves.

“I could see myself fitting in there, playing with D’Angelo Russell, Karl-Anthony Towns,” Okoro said. “I feel like I could come in there and play my role, do whatever the coach needs me to do in the game and just win.”

Cooper, who also coached Okoro with the Athletes of Tomorrow team on Nike’s
EYBL circuit, says what makes Okoro unique is the ability to play and guard multiple positions.

“Isaac can play the one through the four on offense and guard the one through the five on defense,” Cooper said. “And then being a kid who only played for one AAU team, one high school, one college, for his whole life he’s only played locally. So he’s not looking for the best team, the best situation. Even in open gym, he’ll tell me, ‘Just give me whoever you want on my team.’ He doesn’t say, “I want to play with this guy, this guy, this guy.’ He says, ‘Coach, just put me wherever you want to put me.’ And he finds a way to win with less.”

Cooper said Okoro will bring a winning culture to whatever team drafts him. He pointed out that Okoro carried an A average in high school, attends church regularly on Sundays and values his family and friends. He has won championships from the recreational level to middle school to high school to AAU to USA Basketball, and helped Auburn start last season 15-0.

“Isaac has separated himself with his winning culture from early on in life with what it takes to win,” Cooper added. “One thing he does, he likes to win but not more than he hates to lose. Isaac can’t sleep at night if he loses a game, so he puts everything he has into winning that game just so he can go to sleep at night. There’s been not many sleepless nights, but there’s been a few and he [doesn’t] like the feeling.”

Aware that his perimeter shot needs work, Okoro has been working on it at Auburn since the season ended.

ESPN’s Seth Greenberg said Okoro was “the most physically dominant player” in one of the Kentucky games last season. Greenberg loves his defense and says Okoro compares to OG Anunoby of the Raptors and Jaylen Brown of the Celtics.

“He’s a perfect blend guy that can defend multiple positions,” Greenberg said. “He has a floor game. You can post him up. He’s a very good rebounder for his position. He’s got a hardness about him. He’s a hard driver that can get to the line.

“I really like the OG Anunoby comparison because people didn’t know if OG could shoot it, now obviously he’s making shots. He’s a winning player, he’s a competitive winning player.”

Okoro has been linked to the Knicks, who will pick at 8 unless they trade up, and he said he sees himself fitting in with a young roster that includes R.J Barrett and Mitchell Robinson.

Auburn’s Isaac Okoro Says He Deserves To Be The No. 1 Pick In The NBA Draft originally appeared on Forbes.com 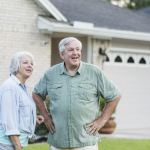 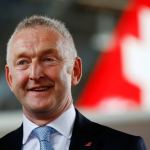