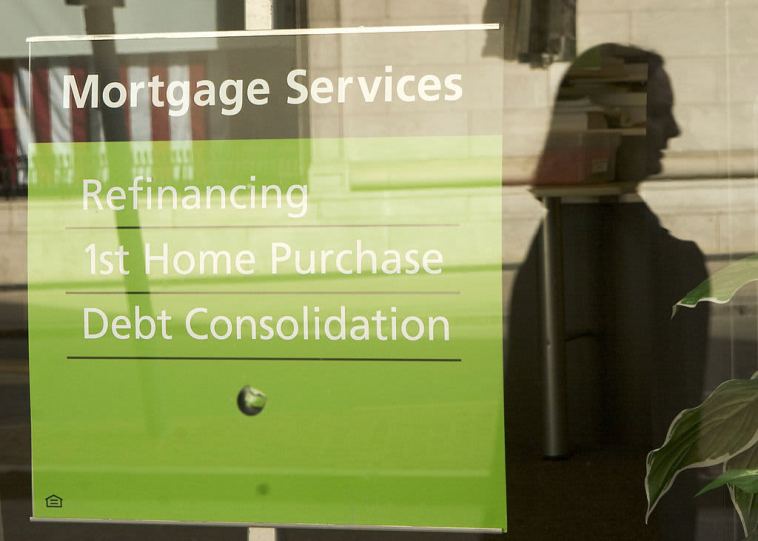 The average interest rate on the popular 30-year fixed mortgage has set a record low 13 times so far this year. It did it again last week. That has given current homeowners unprecedented potential to save on their monthly payments through a refinance.

With the latest record low of 2.72% on Freddie Mac’s weekly 30-year fixed average, the number of “high-quality” mortgage refinance candidates jumped to 19.4 million, according to Black Knight, a mortgage technology and data provider. That is the highest volume on record.

Black Knight defines refinance candidates as 30-year mortgage holders with at least 20% equity in their homes and credit scores of 720 or higher, who could shave at least 0.75% off their current first lien rate by refinancing.

More than 4.5 million borrowers can save at least $400 a month, and 2.7 million could save more than $500 per month, by refinancing at today’s rates.

“With 30-year rates still sitting at historic lows, refinance volumes are expected to remain strong in the coming weeks, particularly given the record high number of eligible candidates,” said Andy Walden, Black Knight economist and director of market research. “The third quarter saw an all-time high for refinance originations, and consolidated rate lock data from Black Knight’s Compass Analytics and Optimal Blue divisions suggests volumes could remain at or above record levels in Q4 as well.”

While going through a mortgage refinance is not exactly a pleasant experience, given the arduous paperwork involved, 4.6 million borrowers had already done it through the third quarter of this year, according to the Mortgage Bankers Association.

The numbers of potential refinance candidates do vary by state, given populations and home values. In higher-cost states, borrowers have larger loans and are likely to be able to save more per month through a refinance.

California leads the nation in volume, with more than 3 million candidates who could save an average of $420 per month for an aggregate $1.3 billion in monthly savings. It is followed by Florida (1.4 million), Texas (1.3 million) and New York (1.1 million).

By city, the greater New York City metro area comes in with the highest savings. Nearly 1.4 million high-quality refinance candidates could potentially save a collective $606 million per month by refinancing for an average monthly savings of $437 per homeowner. The Los Angeles, Chicago and Washington, D.C., metro areas follow, with 960,000, 723,000 and 575,000 candidates, respectively.

While most borrowers are still doing straight refinances, there is a growing potential for large cash-out refinances due to record high home equity. Home values are soaring, due to heavy demand for housing stemming from the pandemic. Prices jumped 7% annually in September, according to the S&P Case Shiller National Home Price Index. The amount of potential equity borrowers can tap, while still leaving 20% in the home, is now near a record high.

A record 19.4 million homeowners can now save big on a mortgage refinance, as rates hit another new low originally appeared on CNBC.com 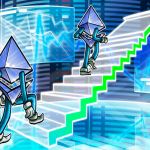 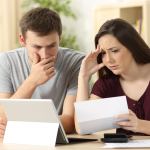