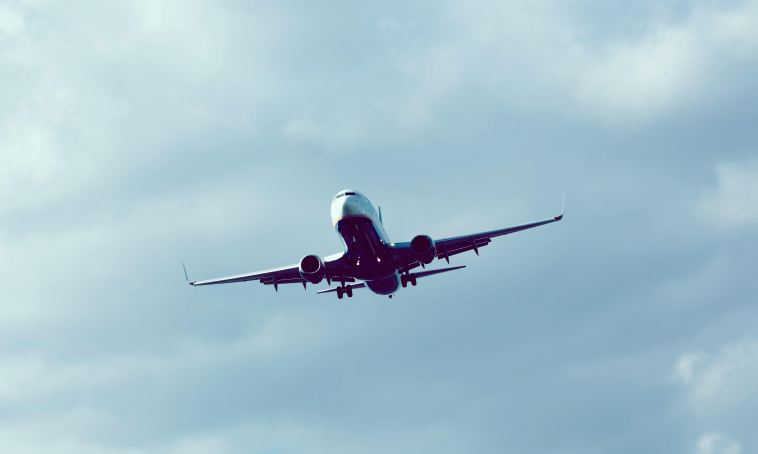 Boeing Co
is the largest aerospace designer and manufacturer in the world, a title it impressively holds even after months of savage financial beatings. From planes and satellites to defense and communication systems, Boeing is also America’s bigger manufacturing exporter.

However, that doesn’t mean the company is immune to economic recessions, such as we’ve seen as a result of the coronavirus pandemic.

The airline industry has been especially hard hit this year due to the unique safety and medical challenges that come with flying in a tiny box with hundreds of strangers. While major airliners have borne the brunt of the beating, Boeing, as the leading manufacturer of the planes that airlines around the world depend on, has suffered, too.

Boeing’s massive reduction in cash flow begins with their revenue, which has taken a hit to the tune of almost $20 billion in three years. Whereas the company saw over $94 billion in revenue in the 2017 fiscal year, this last year has yielded a mere $76.6 billion.

Boeing has addressed its financial woes in a variety of ways, starting with a 6,700-staff layoff in the spring. The company also slashed budgets across the board and lowered production output for the foreseeable future.

However, taking steps to preserve the future of any company often leads to a short-term lash back. As a result of its effort to end the year on minimal financial losses, Boeing has taken a beating to both its PR and its stock prices.

However, this week has brought some good news for the company.

For starters, Boeing was able to slate the release of its Boeing 777X – the world’s largest twin-engine passenger jet – for as early as 2022. This news comes on the back of the FAA certifying the plane’s exclusive engine, General Electric’s
GE9X.

This powerful new unit has been carefully crafted and tested since the contract was initiated in 2013. Reportedly, the engine can produce more power on less fuel, while still allowing Boeing to seat up to 400 passengers in the cabin.

Boeing’s good news is a mixed bag, however, as Boeing then announced that the company would move production of another line, the 787 fleet, to North Charleston, South Carolina. This shift is one in a continual push to consolidate plane production in light of depressed demand.

While the company’s stock leapt to the top of the Dow on Thursday as a result, the move brought some heat from Washington’s governor, who declared that the company’s decision merited a review of the “company’s favorable tax treatment.”

Where Does that Leave Boeing’s Stock?

Q.ai is here to help you make sense of the clutter and provide you with an in-depth look at the company’s financials and fundamentals. While there’s little we can do about the depressed travel predictions for 2020 and 2021, we can make you feel a little more confident in your next portfolio addition.

Without further ado, let’s see what the numbers have to say about Boeing.

Boeing Co (BA) By the Numbers

Boeing Co closed up 1.01% on Thursday, ending the day at $165.26 on the back of nearly 37.7 million trades. While the company has been struggling to keep stock prices up since their $200 drop in March, this week has seen some reprieve for the aerospace manufacturer.

Although their stock is still wobbling, Thursday’s numbers come in above both the 10-day price average ($159) and the 22-day average ($162.94), signaling the potential for brighter days ahead.

However, Boeing’s stock is still stuck at a two-and-a-half times bear market down of 50.1% for the year.

The company’s EPS has taken a hit as share have fallen, as the company reported a paltry EPS of $1.12 in the last fiscal year compared to $13.85 three years ago. Additionally, their ROE has slumped into the negative numbers, compared to an astronomical 653% in 2017.

And yet, there is some hope for the company. With no more room to bottom out, Boeing is projected to experience 16.6% in revenue growth over the next 12 months.

Boeing is a historically solid company with a wide reach that has fallen on hard times. With air travel estimated to remain depressed into 2021 and beyond, there is little they can do other than fasten their seatbelts and prepare for a bumpy ride in the interim.

Furthermore, as a result of the company’s hard-pressed actions, as well as the current economic climate, our AI has had no choice but to rate Boeing below-average across the board. The company earned a C rating in Technical, a D in both Growth and Momentum Volatility, and an F in Quality Value.

Thus, for the month of October, our AI recommends Boeing’s stock as an Unattractive prospect. 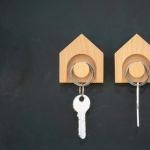 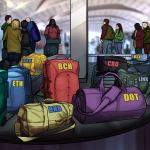