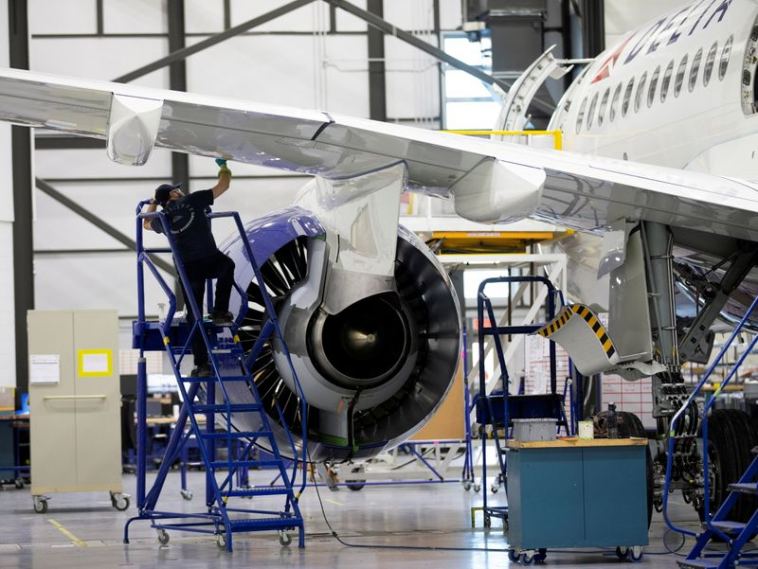 PARIS/WASHINGTON (Reuters) – Airbus will go ahead with plans to increase the range of its smallest jet, the A220, its newest operator said, allowing airlines to open more niche routes internationally.

Airline entrepreneur David Neeleman said last month he was discussing adding extra endurance to the jetliner with Airbus, which took over the Canadian-designed programme in 2018.

Speaking to Reuters on Friday as he launched his latest venture, U.S. startup Breeze Airways, Neeleman said a decision to offer the longer-range jet was now a given.

“We are always working with our customers and listening to their fleet needs, and we don’t comment on the status of our confidential discussions,” an Airbus spokeswoman said.

The upgrade would require an extra fuel tank, which means Airbus would also have to increase the plane’s maximum take-off weight in order to preserve and then improve performance. Airbus has already announced some increases in that metric.

Breeze has ordered 60 of the 130-seat jets, sitting between smaller Embraer regional jets and the larger Boeing (NYSE:BA) 737 MAX 7.

Neeleman declined to comment on a recent Reuters report that Breeze had already expanded this order by another 20 jets.

Airbus reported the order without disclosing the name of the buyer, but industry sources have linked it to Breeze, making it potentially the second-biggest A220 customer.

Breeze, which aims to link underserved U.S. cities, will take delivery of A220s from October and use them on routes of two hours or more, including eventually international markets.

For shorter trips it will use older Embraer 190/195 aircraft inherited from Neeleman-founded Brazilian carrier Azul.

Breeze’s mixed fleet differs from the strategy of most budget carriers, which use one type to reduce expenses.

Neeleman denied this would put Breeze at a disadvantage and said any “small” cost increase would be offset by the ability to open dozens more routes. 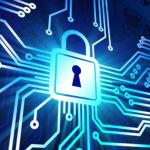 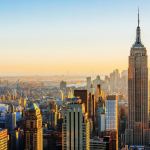