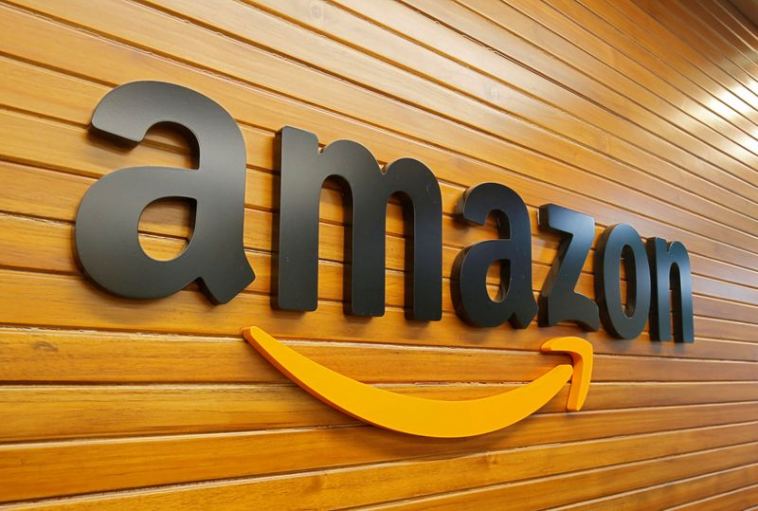 Shares of Mumbai-headquartered Inox jumped as much as 14.3% to 346.20 rupees in early trade after the report.

Amazon India is planning to expand its content streaming platform Prime Video and is evaluating three to four deals, according to the report.

India has been a hotbed of competition for companies like Amazon, Netflix Inc (NASDAQ:NFLX) and Walt Disney (NYSE:DIS) Inc’s Disney+Hotstar, all of which have been investing significantly to ramp up original content in regional languages.

The e-commerce giant in January had launched a lower priced mobile-only subscription plan for its video streaming service in India, undercutting a similar plan by Netflix to woo price-sensitive subscribers.

Prime Video had marked its foray into Indian film production in March and counts the south Asian nation as one of its fastest growing markets.

Inox, the second-largest multiplex chain in India, has reported a net loss for at least five consecutive quarters since March 2020, when a nationwide coronavirus lockdown was imposed.

Inox Leisure and Amazon India did not immediately respond to Reuters’ requests for comment. 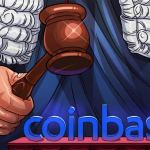 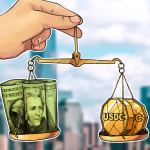