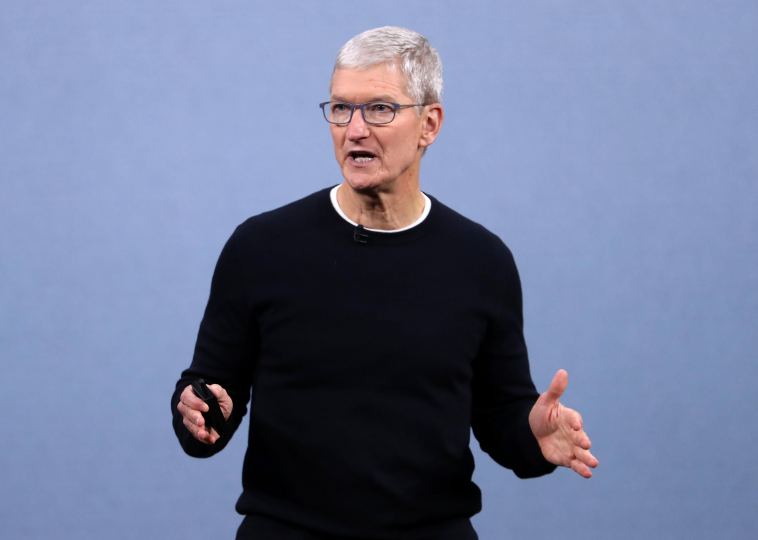 OBSERVATIONS FROM THE FINTECH SNARK TANK

Without any fanfare, Apple has launched a web portal to take applications for its credit card, the Apple Card.

Prospective cardholders can use the site to determine if they’ll be approved (with no impact to their credit score) and apply for the Apple Card using their Apple ID.

“The ability to apply for Apple Card on the web comes after Apple launched a new web portal for paying Apple Card balances online in July. At the time, this was a notable expansion because Apple Card featured no web access, or access outside the Wallet app at all, when it first debuted.”

Apple Has To Do Something To Pump Up The Apple Card

Why would Apple launch a web portal to take applications online when the iPhone application process is so easy and slick?

Because Apple has hit the wall on iPhone owner applications.

A recent study from Cornerstone Advisors of 3,000 US consumers found that just 1.3% all credit cardholders consider an Apple Card one of their top three cards. About half of Apple Cardholders—0.7% of all consumers with a credit card—call the card their primary credit card.

Will Apple Succeed In Driving Up Card Applications?

If the email I received from Apple is indicative of the company’s marketing approach for gaining new cardholders, Apple’s efforts are going to fall short.

Apple Card’s key selling proposition? Privacy. Apple appears to be betting that privacy concerns will be a strong factor influencing consumers to apply for the card.

In an article I published last year titled Three Reasons Why The New Apple/Goldman Sachs Credit Card Will Strike Out, I argued that the Apple Card wouldn’t gain traction in the market because:

Apple now touts “up to 3% Daily Cash back” on every purchase—at the end of the email. Every other issuer on this planet knows to lead their credit card offer to me with their rewards proposition.

And while Apple critiques other issuers for having “strings attached”—like changing value and limits—with their rewards, the asterisk in the offer indicates that merchants may change their offers at any time and footnote #4 informs me that:

“An Apple Cash card is required. If you do not have an Apple Cash account, Daily Cash can be applied by you as a credit on your statement balance. Daily Cash is subject to exclusions and additional details apply.”

By the way, when I clicked on the link to “Learn more about Daily Cash” I got the following web page:

At first, it didn’t even occur to me to scroll down to see if there was anything else. When I did, I had to scroll down about five pages before getting any more information about the rewards program.

The Irony of the Apple Card

Add in the slick personal financial management charts and graphics and it looks and feels cool.

But just as voters vote with their pocketbooks, credit card applicants choose cards with their wallets in mind.

For consumers who qualify for the cards with the best rewards (i.e., highest percentage cash back), the Apple Card doesn’t stack up.

For revolvers looking for the lowest interest rates, Apple’s claims of no fees are nice, but it’s the interest rate that wins or loses the deal.

Apple loves to tout how it always “breaks the rules.” The Apple Card, however, isn’t going to start winning until it starts playing by the rules: 1) Rewards matter. 2) Interest rates matter. 3) Analytics that lead to smart targeting matters. 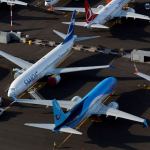 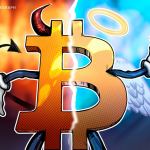