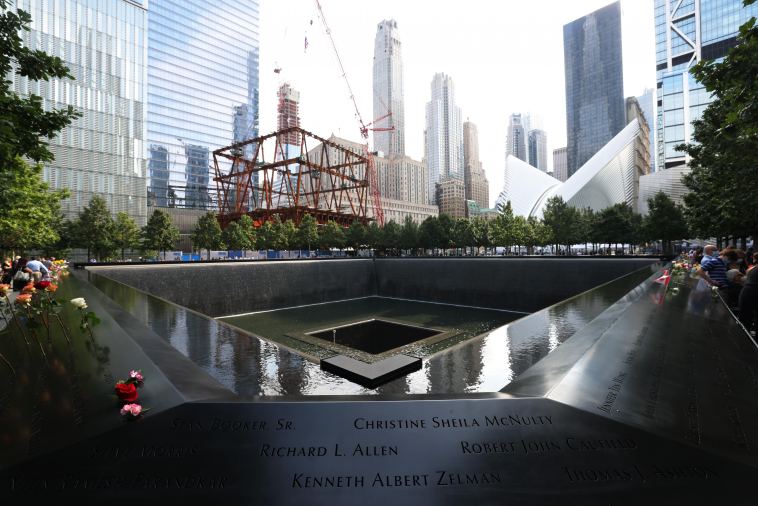 The Department of Defense cancelled a planned flyover above New York City on Friday, the U.S. Navy confirmed in a statement Friday, after the decision to fly a low-flying plane over the city was widely criticized as tone-deaf on the 19th anniversary of the September 11 attacks.

An F-18 jet was scheduled to fly above the New York City area at 2,500 feet Friday at 3:30 PM, New York City Emergency Management announced on Thursday.

The plan was immediately widely criticized on social media for being ill-conceived given the airplane-based nature of the 9/11 attacks, with Twitter communications head Brandon Borrman calling the move “a really bad idea, verging on completely tasteless,” and Rep. Max Rose (D-N.Y.) tweeting, “Are you out of your mind?”

According to NY1, City Hall sent a formal request to the Department of Defense to cancel the flyover, and they were notified Friday it had been cancelled.

In a statement to Forbes, the Navy confirmed there will be no flights over the Hudson River today as announced, and a “training flight was cancelled by the squadron and rescheduled for a later date.”

The planned flyover was “unrelated to any 9-11 memorial commemorations,” the Navy said.

New York City is observing the anniversary of the September 11 attacks with several events Friday even amid the coronavirus pandemic, including a scaled-down version of the annual ceremony at Ground Zero to comply with social distancing restrictions and a separate ceremony in Zuccotti Park for the annual reading of the victims’ names. The city will also go forward with its annual Tribute in Light display marking the spot where the Twin Towers formerly stood, after the event was briefly cancelled over safety concerns amid the coronavirus.

‘Are You Out Of Your Mind?’: Navy Reportedly Scraps Plan To Mark 9/11 With Low-Flying Plane Over NYC originally appeared on Forbes.com 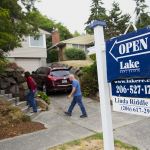