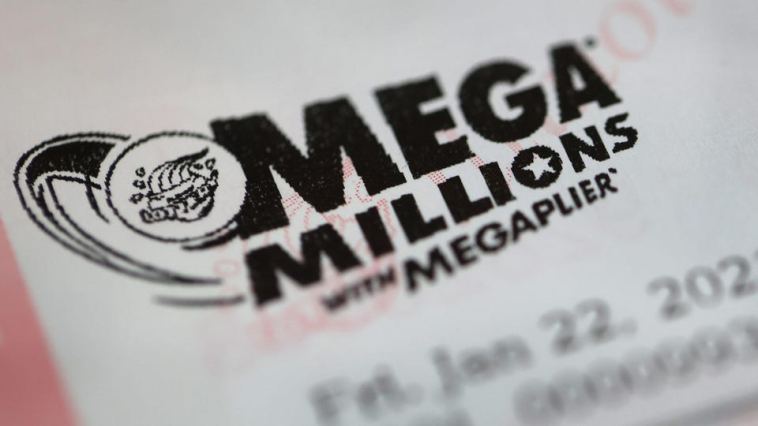 The Mega Millions jackpot—estimated at $785 million entering its next drawing in 2023—is the fourth-largest total in its history, the lottery said, as it continues to grow since its last winning drawing in October.

Despite no jackpot being won since October, 41 tickets have won $1 million or more across 18 states, including one ticket for the December 30 drawing.

The next drawing will be held on January 3, 2023, with a cash option of $395 million estimated for jackpot winnings.

A $2.04 billion Powerball jackpot won in November is the biggest ever recorded, surpassing a mark of $1.59 billion set by the lottery in 2016.

The current Mega Millions jackpot has continued to rise since October when two ticketholders from California and Florida shared a $502 million prize. The jackpot suggested its prize could surpass $1 billion in January, asking whether history will repeat itself with another billion-dollar January win. Two people in Illinois claimed Mega Millions’ last billion-dollar prize in September, splitting a $780.5 million pre-tax cash lump sum in the nation’s third-largest jackpot ever. Lottery winners have the option to take the cash lump sum before taxes or take the full prize under a tax payment plan spanning 30 annual payments.

Someone Won The $1.28 Billion Mega Millions Jackpot — Here’s How Much They’ll Take Home After Taxes (Forbes) 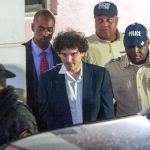 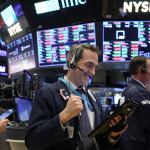