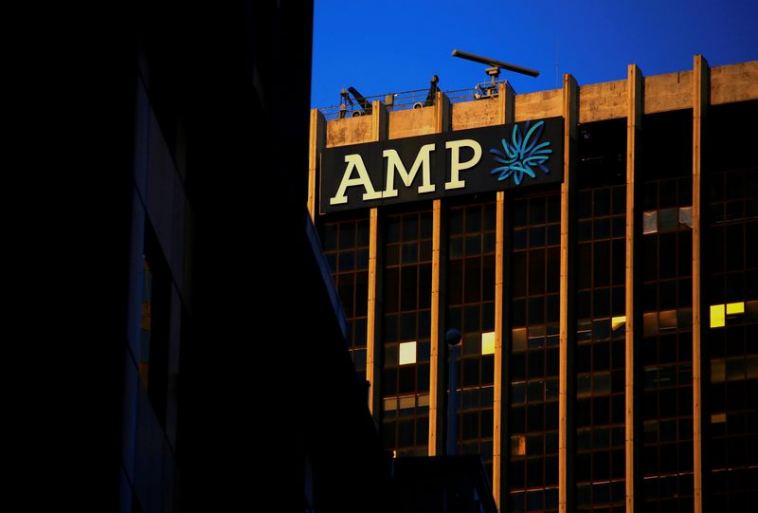 (Reuters) – Wealth manager AMP (OTC:AMLTF) Ltd said on Monday that U.S.-based Ares Management (NYSE:ARES) Corp was interested in buying a 100% stake in its asset management arm’s private markets business, at the end of a 30-day exclusivity period between the two parties.

AMP said it and Ares continued to work towards a potential deal, with Ares showing interest in buying the entirety of the private markets businesses, against an initial plan for Ares to buy a 60% stake for A$1.35 billion ($1.03 billion).

Under the earlier plan, AMP would retain 40% of the AMP Capital unit, which deals in infrastructure and real estate investments, with the joint venture between the two companies valued at A$2.25 billion.

Prior to that, Ares had withdrawn a A$6.36 billion takeover proposal for the whole company, instead continuing talks over AMP Capital – considered its most valuable unit.

The wealth manager has seen its value plunge in recent years after a banking royal commission revealed widespread misconduct by the company, leading to an exodus of clients even as other scandals came to light.

Just last week, a media report said AMP’s CEO was resigning, forcing the company to reiterate twice that he had not quit, although it confirmed succession-planning discussions were on, raising questions about its leadership stability. 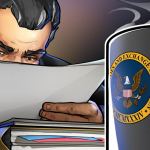 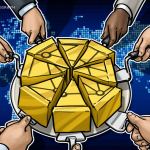