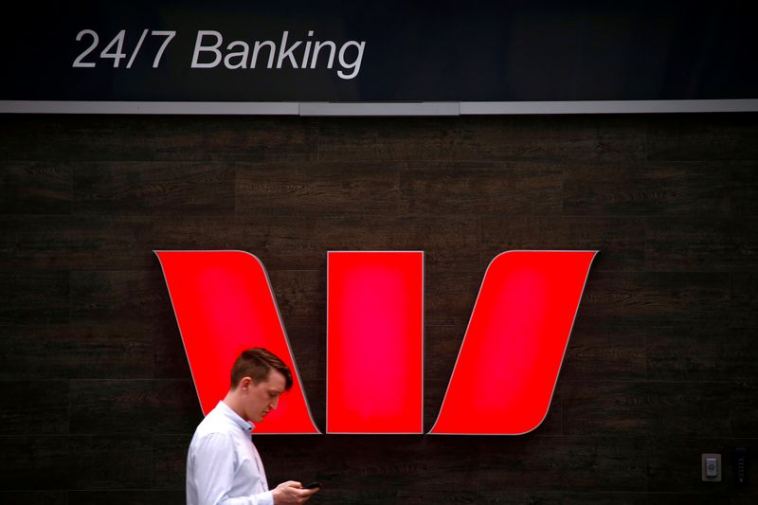 (Reuters) – Australia’s banking regulator said on Friday it had closed the investigation against Westpac Banking (NYSE:WBK) Corp for possible breaches of anti-money laundering and counter-terrorism laws.

The bank was first accused of breaching the laws in 2019 by the country’s financial crime watchdog AUSTRAC, which led to parallel probes by corporate regulator ASIC and banking regulator Australian Prudential (NYSE:PUK) Regulation Authority (APRA).

In September last year, Westpac was forced to agree to a record A$1.3 billion ($1.01 billion) payment to settle AUSTRAC’s claims.

APRA said on Friday it had closed its investigation after considering the results of the probe by ASIC, which was closed in December last year.

“Although the investigation has not found evidence of breaches … APRA remains determined to ensure Westpac rectifies its risk governance weaknesses effectively and sustainably,” the APRA Deputy Chair John Lonsdale said.

In a separate statement, Westpac acknowledged APRA’s decision to end the probe. 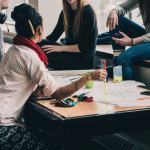 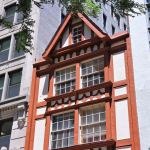