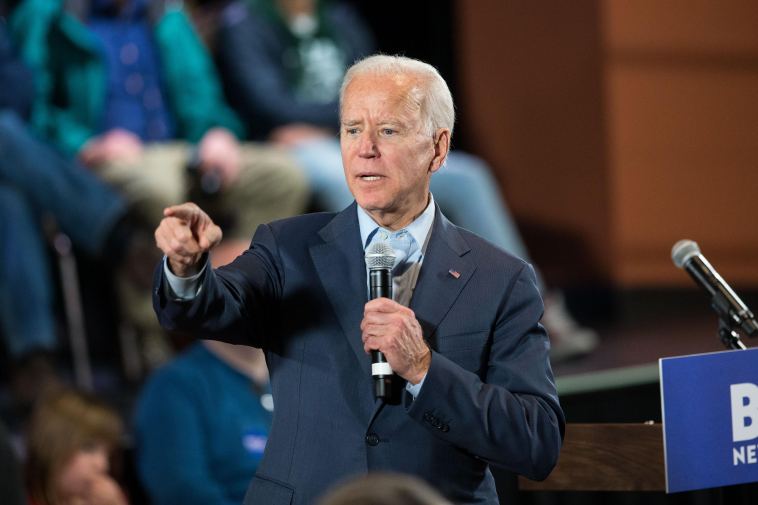 Biden reaffirmed his commitment to broad student loan forgiveness at a town hall in Miami on Tuesday.

In response to a question from a young person concerned about student loan debt and a lack of economic opportunity, Biden responded, “You get all these degrees and you get all this debt, and you get in a position where you can’t get a job because no one is hiring, or they’re hiring at very low wages… I’m going to eliminate your student debt if you come from a family [making less] than $125,000 and went to a public university.” Biden also said, “I’m going to make sure everyone gets $10,000 knocked off of their student debt” in response to economic hardships caused by the pandemic.

Biden, who had initially been hesitant to endorse broad cancellation of student loan debt, has embraced more dramatic steps to alleviate the burden of student loan debt in the wake of the pandemic and recent racial justice protests. The volume of student loan debt has grown enormously over the course of the past 10 years, from around $830 billion in 2010 to at least $1.6 trillion last year. Student loan debt is now the largest form of consumer debt carried by Americans, aside from mortgages. There is more outstanding student loan debt then there is credit card debt or auto loans. Over 40 millions Americans have student loans. At least 70% of college graduates leave school in debt. College students were graduating with an average of $30,000 in student loans in 2013, but only three years later, that figure had jumped to $37,000.

Under his plan, Biden would forgive all undergraduate federal student loan debt for borrowers with annual incomes under $125,000 who attended public colleges and universities, as well as historically black colleges and universities (HBCUs) and private minority-serving institutions (MSIs). Biden also supports $10,000 in across-the-board student loan forgiveness for all borrowers as an economic stimulus in response to the recession. He has also expressed support for Senator Warren’s proposal to amend the bankruptcy code to allow student loan debt to be more easily discharged in bankruptcy.

For borrowers working in public service careers, Biden has indicated that he supports revamping the Public Service Loan Forgiveness program to make all federal student loans and all repayment plans qualify (which could address many of the current problems associated with the program), and to allow for progressive loan forgiveness for every year of public service over the course of 10 years. Currently, borrowers must make 10 years of qualifying payments under specific repayment plans before getting any relief under the program.

Biden also supports debt-free college initiatives for community colleges and public universities that are similar to plans previously offered by Senator Bernie Sanders (D-VT) and Senator Elizabeth Warren (D-MA). Biden has also supported cracking down on the for-profit college industry and strengthening the relief available to borrowers harmed by these schools. His running mate, Senator Kamala Harris (D-CA), has also been a critic of for-profit colleges, and she helped take down a predatory national for-profit college chain while she was Attorney General of California.

In September, Senator Warren and Senate Minority Leader Chuck Schumer (D-NY) introduced a Senate resolution calling on the next President to exercise executive authority to bypass Congress and cancel $50,000 in student loan debt for all borrowers. The Biden campaign has not formally responded to the resolution, but he has reportedly indicated that, if elected, he could exercise his executive authority. He did not mention the Senate resolution during his comments at Tuesday’s town hall.

“There is only one candidate who will take the steps needed to eliminate tuition and student loan debt— Vice President Joe Biden,” said Max Lubin, Co-Founder and CEO of Rise and Natalia Abrams, Founder & Executive Director of Student Debt Crisis, two organizations advocating for broad student loan forgiveness. Both organizations have endorsed Biden.

How “Cancel Student Debt” Went From A Fringe Idea To Mainstream

Elizabeth Warren And Chuck Schumer: The Next President Must Cancel Student Debt Without Congress

Dept. Of Education Tells Court It Has Denied 94% Of Loan Forgiveness Applications

Senate Stimulus Bill: No Second Stimulus Checks, And 5 Other Takeaways

Biden Affirms: “I Will Eliminate Your Student Debt” originally appeared on Forbes.com 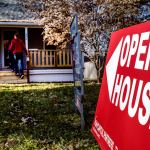 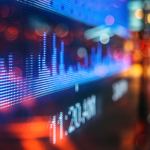