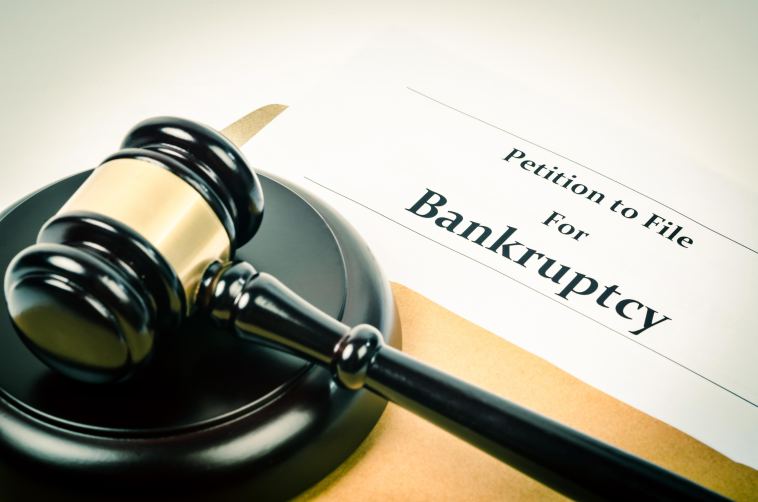 It may soon get easier for some borrowers to discharge their student loan debt through bankruptcy. But many questions remain about what these changes may look like, and how sweeping any reforms will ultimately be.

Student Loans And Bankruptcy: How It Currently Works

While it is far from impossible to get student loan debt cancelled through bankruptcy under current law, it is not easy. To be successful, most student loan borrowers have to show that they have an “undue hardship,” which is a challenging legal standard. The bankruptcy code does not define in detail what it really means to have an undue hardship, so bankruptcy courts have had to step in to create rules and tests (and not all jurisdictions have adopted the same standard or test). In many states, student loan borrowers have to show that there is a “certainty of hopelessness” to their situation.

The process of even trying to prove undue hardship also presents challenges. A student loan borrower seeking to discharge their loans in bankruptcy court must initiate an “adversary proceeding” — essentially, they must sue their student loan lenders in bankruptcy court to prove that they meet the standard. In most cases, student loan lenders — including the U.S. Department of Education and U.S. Department of Justice — will oppose the borrower. Adversary proceedings can be a long, exhausting, and — if the borrower hires private legal counsel — expensive, which can itself cut against their undue hardship argument. Meanwhile, lenders have significantly more resources than borrowers do, providing them with an advantage in court. As a result, many borrowers don’t even bother trying to get their student loans discharged in bankruptcy.

At a House Committee on Education and Labor hearing earlier this week, Federal Student Aid chief operating officer Richard Cordray told members of Congress that the Department of Education’s current treatment of federal student loan bankruptcy cases is untenable.“The process doesn’t work well,” he said. “It needs to be reformed … and we’re committed to doing that.”

Cordray indicated that the Biden administration is actively exploring ways of changing how the Department of Education treats undue hardship cases for federal student loan borrowers seeking a bankruptcy discharge. While he provided few specifics, advocates have suggested various metrics that the Department could use to support (rather than oppose) a borrower’s undue hardship claim, such as a consistent state of poverty over the course of many years, or reliance on earnings derived from public benefits such as Social Security. If the Department of Education stops opposing at least some borrowers trying to get undue hardship bankruptcy discharges, it would represent a huge shift, and could open the doors for many more borrowers seeking relief.

Cordray said that the administration would be releasing more information on its position “fairly soon.”

While a shift in the Department of Education’s treatment of undue hardship bankruptcy cases for federal student loan borrowers would be significant, it would take an act of Congress to fundamentally — and permanently — change the bankruptcy code.

Specifically, the bill would eliminate the undue hardship standard for federal student loan borrowers who have been in repayment on their loans for at least the previous 10 years, allowing these borrowers to eliminate their federal student loan debt as easily as any other type of dischargeable consumer debt. No adversary proceeding would be required. The 10-year waiting period would be similar to earlier bankruptcy legal standards for student loans decades ago, before Congress passed legislation establishing the undue hardship standard. Such waiting periods were designed to prevent fraud (such as where borrowers try to discharge their student loans right after they graduate).

While the Fresh Start Through Bankruptcy Act enjoys bipartisan support, its fate is currently uncertain, as Congress is now focused on other pressing matters, including passage of President Biden’s signature infrastructure and social spending bills.

The Winners And Losers Of Biden’s Student Loan Forgiveness Initiatives

Student Loan Forgiveness Changes: Who Qualifies, And How To Apply Under Biden’s Expansion Of Relief 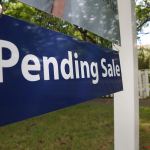 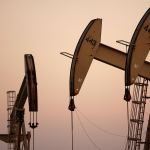