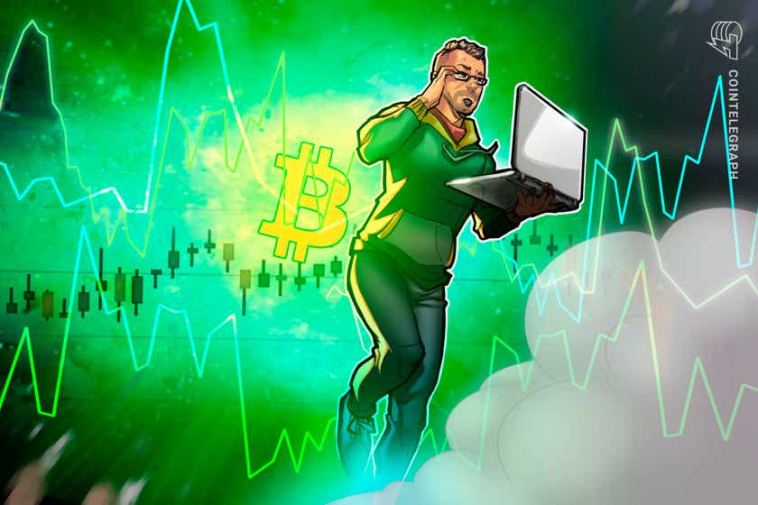 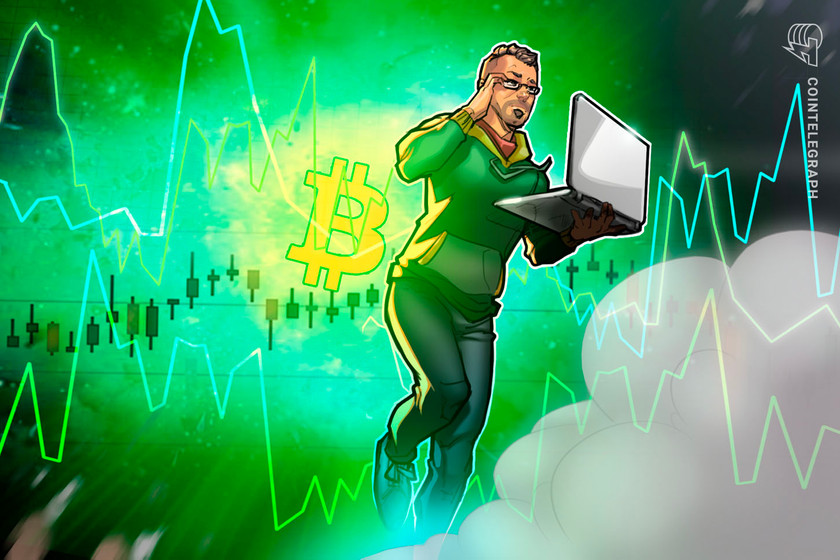 Another trap for shorts and longs alike sparks over $200 million in cross-crypto liquidations.

Bitcoin (BTC) tested traders’ neves yet again on March 16 as a fresh spike over $40,000 ended in minutes.

Data from Cointelegraph Markets Pro and TradingView showed BTC/USD suddenly surging to highs of $41,700 on Bitstamp — before instantly reversing.

Two hourly candles was all it took for the entire market to rise by $2,000, break significant resistance levels and come all the way back down again.

The move, while recently commonplace, was not without its casualties, as evidenced by liquidations across exchanges.

According to data from on-chain monitoring resource Coinglass, Bitcoin accounted for $98 million of these over the 24 hours to the time of writing. Total crypto liquidations for the period were just over $200 million.

While still in the middle of its established trading range, BTC/USD took out resistance at both $40,000 and $41,000 before the latter strengthened once the pair had deflated.

On Wednesday, $41,000 remained as the sell-side pressure, but a significant build-up of sellers had yet to reappear at $40,000, data from Binance’s orderbook compiled by monitoring resource Material Indicators showed.

For analysts, meanwhile, the immediate past paled in significance compared to what the immediate future was apt to bring Wednesday.

At 2pm Eastern Time, the United States Federal Reserve is primed to reveal moves on interest rates, something many were keenly watching as a potential price paradigm shifter.

For popular trader and analyst Crypto Ed, there was thus nothing to see until the news came.

#BTC update from yesterdays video
Overshot the red box a bit, but is back in the range.

Back to snooze party till FOMC?

Twitter account PlanC meanwhile argued that the market had already accounted for the expected 0.25% rate hike, but that this would not help macro inflationary forces — which themselves arguably advertise BTC as a store of value.

“The FED will raise rates 25 basis points, which is already priced in and will do nothing to stop inflation,” the account summarized.

BTC/USD traded at around $39,500 at the time of writing, still above Tuesday’s levels. 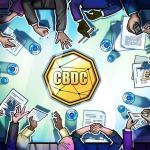 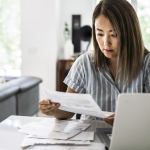