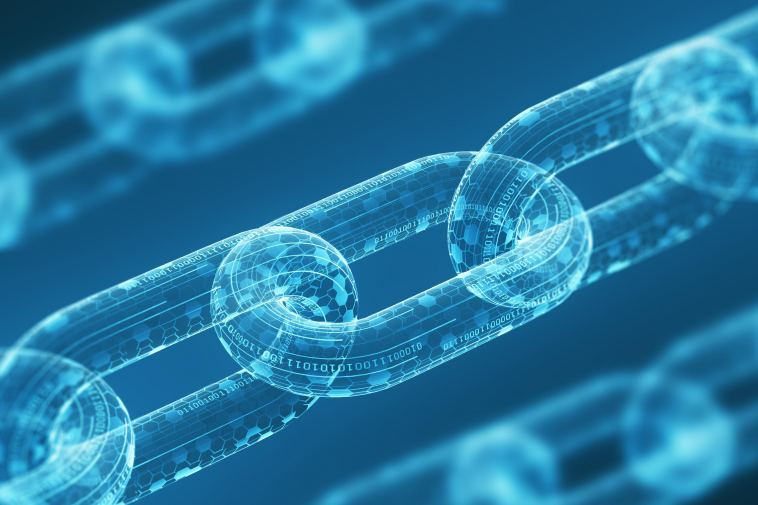 A cryptocurrency is a software object with units or “tokens” that can be transferred securely and verifiably from one owner to another. Transactions are recorded in a public, widely distributed database (a “blockchain”). The transfer verification mechanism is cryptographic. It employs a mathematical protocol for authenticating each transaction. The designers of the software object intend it to be used as a medium of exchange, or currency. Hence, cryptocurrency.

Bitcoin was the first decentralized cryptocurrency, introduced in 2009. Many imitators followed – there are now thousands of cryptocurrencies. CoinMarketCap, self-described as “the world’s most-referenced price-tracking website for crypto assets,” counted 4,377 on March 17, 2021.

Over the years, Bitcoin has developed a somewhat tarnished reputation. Traffickers used it to buy and sell drugs on Silk Road – an online black market. Hackers dealt in Bitcoin when extorting payment to remove “ransomware” from hijacked computers and computer systems.

Recently, however, Bitcoin and cryptocurrencies more broadly have moved closer to the mainstream. Prices in dollars for Bitcoin are available on Google Finance and Yahoo Finance. Major banks JPMorgan
and Goldman Sachs
are considering how to participate. Enthusiasts are even encouraging financial advisors to learn enough about Bitcoin and other cryptocurrencies to become comfortable including them in client portfolios.

Why the growth in professional financial interest? Bitcoin’s price has been rising a lot, and so have the prices of other cryptocurrencies. The chart shows the path of Bitcoin’s price in US dollars since 2014, from hundreds of dollars to over fifty thousand.

Is Bitcoin a kind of money? Economists say that money performs three functions. It serves as:

Does Bitcoin do any or all these things? In brief, no.

A medium of exchange: Bitcoin has been used and is currently used to buy goods and services. However,

A store of value: While many people hold Bitcoin, its frequent large price fluctuations make it very risky as an asset for holding one’s wealth.

Cryptocurrencies have been designed to serve as currencies, but they don’t yet fulfill the central functions of money. In a subsequent article, I’ll explore whether and how they might evolve in that direction.

The foregoing content reflects Rick Miller’s opinions and is subject to change at any time without notice. Content provided herein is for informational purposes only and should not be used or construed as investment advice or a recommendation regarding the purchase or sale of any security. There is no guarantee that the statements, opinions, or forecasts provided herein will prove to be correct.

Past performance may not be indicative of future results. Indices are not available for direct investment. Any investor who attempts to mimic the performance of an index would incur fees and expenses which would reduce returns.

Securities investing involves risk, including the potential for loss of principal. There is no assurance that any investment plan or strategy will be successful.

Bitcoin Is A Cryptocurrency, But Is It Money? originally appeared on Forbes.com 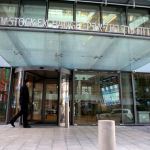 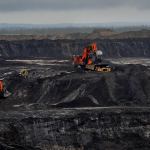