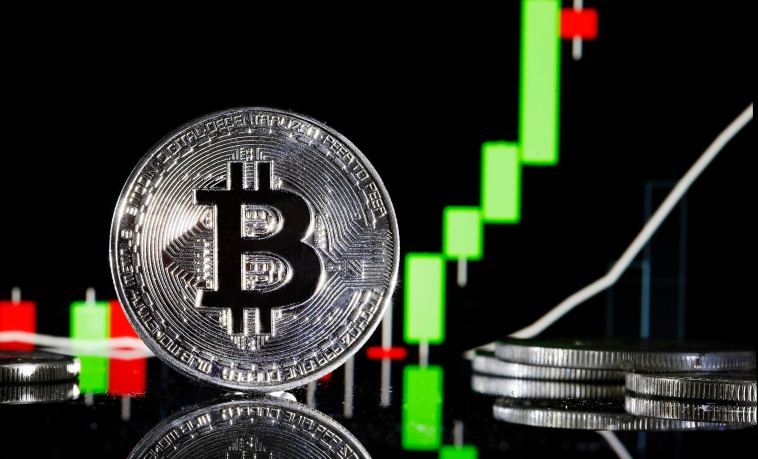 Bitcoin (BTC) has been on the rise since trading as low as 29,283.97 on July 20. Based upon its September close of 43,438.50 my proprietary analytics shows a risky level for October at 57,814. This level was exceeded in today’s trading. Gapping above its quarterly pivot at 45,713 on October 1 was the catalyst for the upside.

Some analysts on Wall Street say you can’t trade bitcoin. I say if you have a daily and weekly chart plus the levels from my analytics, bitcoin can easily be traded.

The Daily Chart for Bitcoin

The Weekly Chart for Bitcoin

The 12x3x3 weekly slow stochastic level is rising at 81.83 which makes it overbought with the reading above 80.00. The buy signal occurred during the week of August 8.

Trading Strategy: Buy bitcoin on weakness to its quarterly pivot at 45,713 and reduce holdings at the monthly pivot at 57,814, which was tested today. I am not advising a short position. 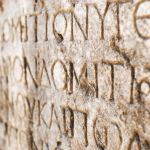 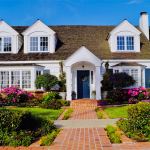