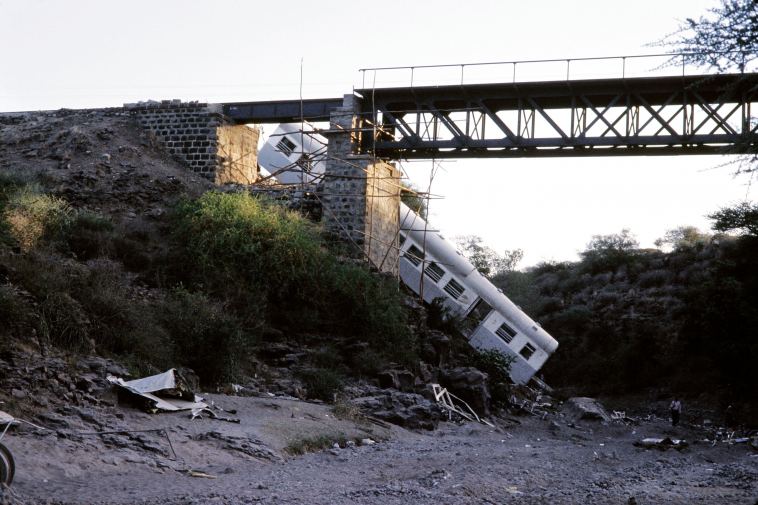 The opinion of the Hon. Andrew L. Brasher sitting in the U.S. District Court for the Middle District of Alabama in Jarvis v. TaylorChander, LLC, 2020 WL 4820713 (August 19, 2020), provides fascinating insight into the world of microcaptive tax shelter shops. The case involves the merger of captive manager Jade Risk (formerly owned in part by Christopher Jarvis) with captive manager Arsenal Insurance, the latter being owned by TaylorChandler LLC.

That Jade Risk was “aggressive” in selling microcaptives for tax purposes is made clear in the opinion. For instance, a dispute later arose as to whether Jarvis could use a particular PowerPoint presentation:

“The PowerPoint also mentioned Arsenal as the owner of the Smith Paving Case Study. This was a hypothetical case study created by Jarvis before he sold Jade Risk to illustrate how a construction company could dramatically reduce its tax liability by using a captive. Chandler testified at trial that, because it framed captives as a tax dodge and would draw the ire of the IRS, he had told Jarvis that he didn’t want Arsenal’s name on it. Jarvis denies being told this. Having observed the witnesses, the Court finds that Chandler never told Jarvis not to use the case study, although he clearly did not want Jarvis to use it.”

But this was merely the tip of the iceberg. Another hyper-abusive tax strategy pitched by Jade Risk in relation to the microcaptives it managed was described by Judge Brasher as follows:

“Fifth, the apex of the parties’ philosophical disagreement was Jarvis’s model to use PLLCs to draw money out of a captive insurance company in an aggressively tax-advantaged way. Although the particulars of the plan are not clear on the record, the gist of it is as follows. Under Jarvis’s plan, the captive would purchase preferred interests in a Preferred Limited Liability Corporation that have priority when distributions occur. But these distributions would not occur until years in the future, thus reducing the investment’s valuation for tax purposes. Other investors would purchase common interests. The common interest-holders would make investments that could be used to pay the captive’s claims. In return for their capital exposure, the common interest-holders get most of the PLLC’s investment proceeds if the returns are better than expected. The PLLC then purchases a life insurance policy in the name of the captive’s owner that has the effect of moving money from the PLLC to the owner in a tax advantaged way.”

Basically, what happened was that Jarvis sold Jade Risk to TaylorChandler in 2016, and TaylorChandler merged it into its existing captive manager, Arsenal. Later that same year, the IRS issued Notice 2016-66 which caused a lot of problems. First, some risk-pooled 831(b) captive owners began to realize that they had been suckered into an abusive tax shelter and some started to wind down their captives. Other captive owners needed to have their hands held. All this left TaylorChandler and Arsenal holding a giant bag of odorous excrement in the form of Jade Risk’s remaining business, such as it was. That’s what they bought with their eyes wide open, caveat emptor.

Other stuff happened: Electronic files mysteriously went missing and an Apple laptop was improperly retained by Jarvis, all carefully chronicled by Judge Brasher in his opinion. And Judge Brasher saw right through Jarvis, characterizing him as “the proverbial man with the plan; the sort of financial fixer that one sees in movies and television shows.

Nonetheless, at the end of the day, and at the end of the Order, Jarvis prevails against TaylorChandler and the latter ends up having to pay Jarvis a substantial sum for damages plus attorney’s fees and costs, less some sanctions Jarvis had to pay for the spoliation of evidence. I would normally write about all the facts myself, but Judge Brasher does such a masterful job in his opinion that I will simply refer you to it which you can read here. It is quite the read, and the story would make an interesting podcast were somebody with the spare time so motivated.

The point of this article is to note that a number of owners of captive managers saw the IRS leaves starting to turn and were able to sell their captive to, well, suckers before the winter came. The three years of 2015, 2016 and 2017 saw several 831(b) captive managers being sold — prior to that, such sales were very few and far between because these businesses were cash cows. These managers sensed quite correctly that the 831(b) tax shelter game was soon to be over and they cashed out their chips and walked out of the casino before the cards started turning up bad. I can’t really criticize that, because it is simply a good business decision on their part and the hardest thing for a gambler to do is to leave the table while they are still winning.

Conversely, the buyers of these captive managers weren’t so smart and frankly got unloaded on in an unflattering way. These buyers apparently couldn’t see the IRS leaves turning and ended up buying what must now look like the Love Canals of captives. But it is largely their own fault because they ignored obvious signs that they were buying a big pile of junk. Just take this case: TaylorChandler either knew or could have quickly figured out that Jade Risk was selling captive insurance companies not as bona fide risk management tools but instead as open and notorious tax shelters, and sometimes with a life insurance kicker too (an obvious red flag).

It is also worth nothing that a captive manager with legitimate business can draw extra IRS scrutiny by taking onboard the captives from a tax shelter shop, basically a form of abusive transaction cross-contamination. That doesn’t make good business sense on several levels.

Notably, the captive managers who didn’t sell at the time also made bad mistake, since now there are probably no sober buyers for their firms because of all the IRS activity. The music is about to stop, and there are no chairs for any of you — but enjoy the promoter audits and penalties.

Buyers Of Jade Risk Get Taken To Woodshed In Litigation Arising From Merger Of Captive Insurance Managers originally appeared on Forbes.com 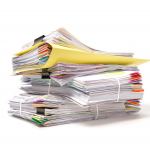 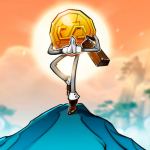