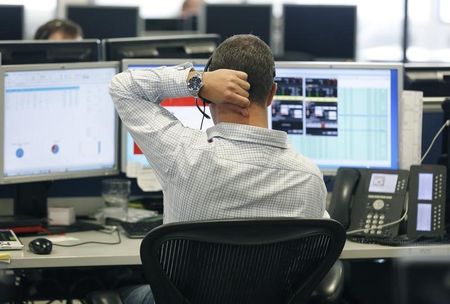 The National Association of Financial Market Institutional Investors (NAFMII) held a meeting with Chinese developers on Friday at which it said individual risk cases won’t affect the normal financing functions of the market over the medium to long term, according to newspaper.

This is the latest sign that China is marginally relaxing financing conditions for developers to prevent the financial trouble of heavily-indebted China Evergrande Group from triggering a collapse of the property sector, as well as a sharp slowdown of the economy.

However, NAFMII will prioritise support to those developers that operate in line with China’s real estate policies, the newspaper said, suggesting Beijing won’t reverse its deleveraging campaign.

Developers including China Merchants Shekou Industrial Zone Holdings Co plan to issue debt instruments via the interbank market in the near term to fund mergers and acquisitions, the newspaper said. 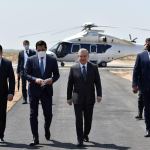 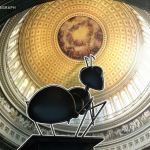