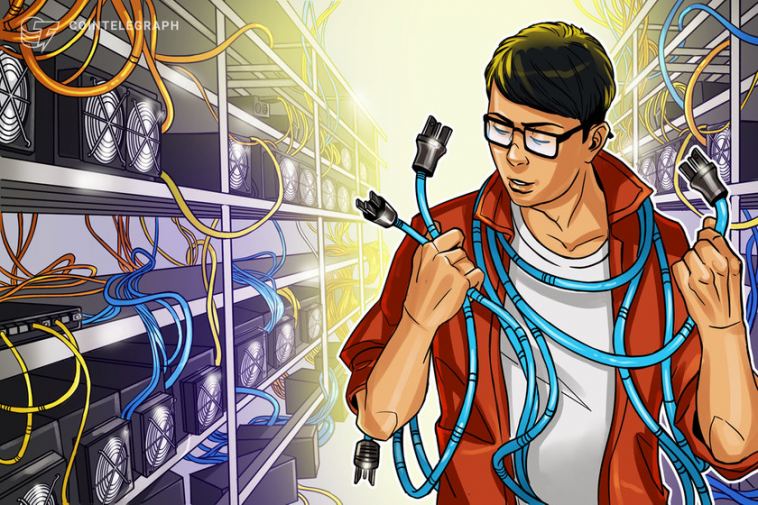 According to Edward Evenson, who works for Bitcoin miners Slush Pool, Chinese BTC mining machines are on the move.

I’ve had 300-400MW of mining machines contact me to help them distribute their machines across NA and some parts of EU. Some have also begun shipping machines to Kazakhstan.

In Twitter thread on May 28, Evenson revealed that some Chinese BTC miners also have their eyes on Europe, and while others have already began moving machines to Kazakhstan:

“I’ve had 300-400MW of mining machines contact me to help them distribute their machines across NA and some parts of EU. Some have also begun shipping machines to Kazakhstan.”

To put that in perspective, Jonathan Côté of Hydro-Québec recently told Global News Canada that the 90 mining outfits in Quebec use around 400 megawatts between them.

China’s decision to crack down on crypto mining last week due to environmental concerns (while possibly also aiming to strengthen the digital yuan) has seen a rapid evolution in the Bitcoin mining landscape.

Along with a rapid-fire mining hardware sell off that is happening across the nation, Everson also added that the ban has speed up plans for the geographic diversification from Chinese suppliers such as MicroBT and Bitmain, noting that:

“These parties were interested in having more geographically distributed operations for some time. Recent events have simply accelerated the process.”

The recent spotlight on the environmental efficiency of Bitcoin mining appears to be shifting the hold China had over Bitcoin’s hash rate — something that U.S.-based Bitcoin miners have been deliberately seeking to do for quite some time. This also seems likely to increase the energy efficiency of mining practices.

“I think there is a dynamic where a lot of hash power will come to the U.S. and will come to other parts of the world.”

“#Bitcoin is the greatest customer for renewable energy in the world. In the history of the world!”@michael_saylor CEO @MicroStrategy weighs in on China’s #crypto crackdown, Iran’s ban on #mining, and having happy shareholders.

Quebec has become a Bitcoin mining hub over the past few years due to its cheap electricity prices, with reportedly “dozens” or large mining operations in the area relying on hydroelectricity.

Côté of Hydro-Québec said mining using the abundant green energy in Quebec rather than China was a big win.

“If these companies are going to be mining using renewable energy here instead of mining in China, which uses mostly coal, we can decarbonize part of that industry by having some of it here,” he added. 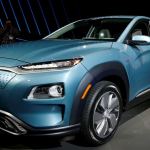 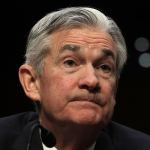