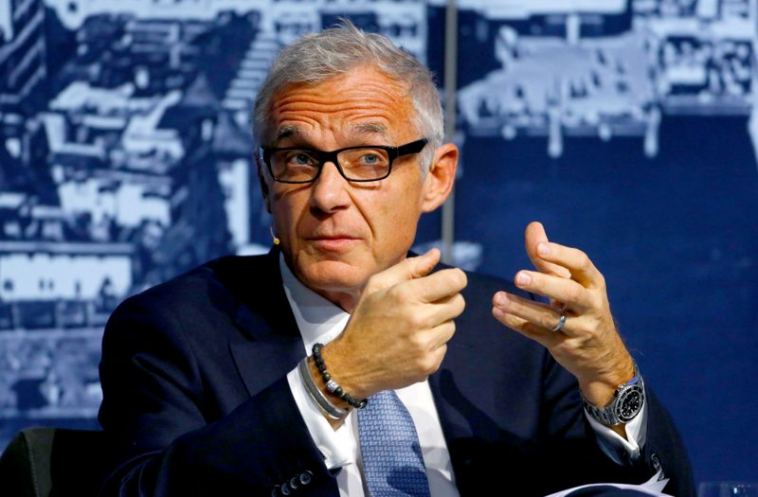 ZURICH (Reuters) – Credit Suisse (SIX:CSGN) will take into account the coronavirus pandemic when setting bonuses and the impact is likely to be negative, Chairman Urs Rohner told Schweiz am Wochenende in an interview published on Saturday.

“The pandemic is certainly a factor that will be taken into account when determining the variable compensation,” Rohner told the newspaper.

“Bonuses should reflect performance, and here the pandemic is a factor that plays a role,” he said. “It is obvious that after such a year you will not see record bonuses.”

The chairman, who is leaving Switzerland’s second biggest bank next year after a 12-year term on the board, said the company would have to wait for the 2020 business results before making final decisions.

He declined to comment directly on the rumoured merger talks between Credit Suisse and cross-town rival UBS.

Both Rohner and UBS Chairman Axel Weber were reported to support a deal, but talks dropped off after the summer.

“I am not saying that the idea is absurd, quite the opposite,” Rohner said in the interview. “Every chairman, if he understands his role correctly, will think through such a constellation as well as other scenarios from time to time.

“I have done so several times,” he said, although mergers between big banks tended to be very complex and had to deal with regulatory, cultural and timing issues.

“Such factors determine whether a merged company is successful or not,” Rohner said. 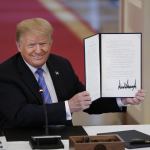 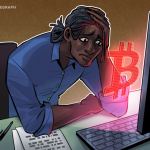