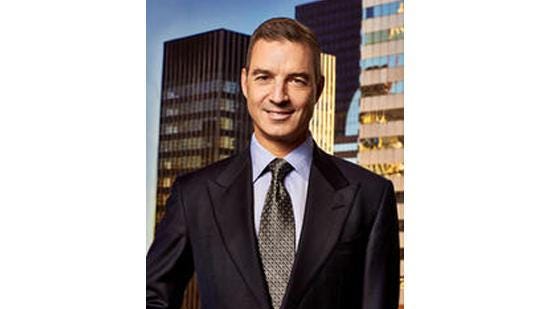 Using an event-driven, value-oriented approach to picking stocks, the guru’s New York-based firm is known for taking activist positions in underperforming companies with a catalyst that will help unlock value for shareholders.

According to GuruFocus Real-Time Picks, a Premium feature, Loeb invested in 26.5 million shares of the Mountain View, California-based cybersecurity company on July 2, allocating 7.38% of the equity portfolio to the holding. Shares traded for an average price of $44.59 each on the day of the transaction.

Founded in 2013, the company, which offers artificial intelligence-powered solutions to prevent, detect and fight cyberattacks on a single autonomous XDR platform, has a $12.58 billion market cap; its shares were trading around $49.04 on Wednesday with a price-sales ratio of 281.98.

GuruFocus data shows the stock has gained an estimated 15.42% since its initial public offering on June 30.

In early June, SentinelOne announced its intention to go public on the New York Stock Exchange with a 35 million-share common stock offering. For its debut, the company priced its shares at $35 each. As is customary, underwriters were given a 30-day option to purchase up to an additional 5.25 million shares at the IPO price.

Despite not having much of an established earnings history, GuruFocus rated SentinelOne’s financial strength 3 out of 10. In its IPO prospectus with the Securities and Exchange Commission, SentinelOne disclosed revenue grew 108% year over year to $37.4 million while net losses more than doubled to $62.6 million.

Not a Premium Member of GuruFocus? Sign up for a free 7-day trial here.

I/we have no positions in any stocks mentioned, and no plans to initiate any positions within the next 72 hours. 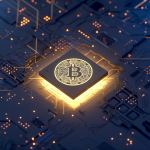 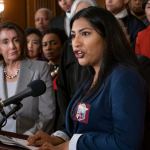