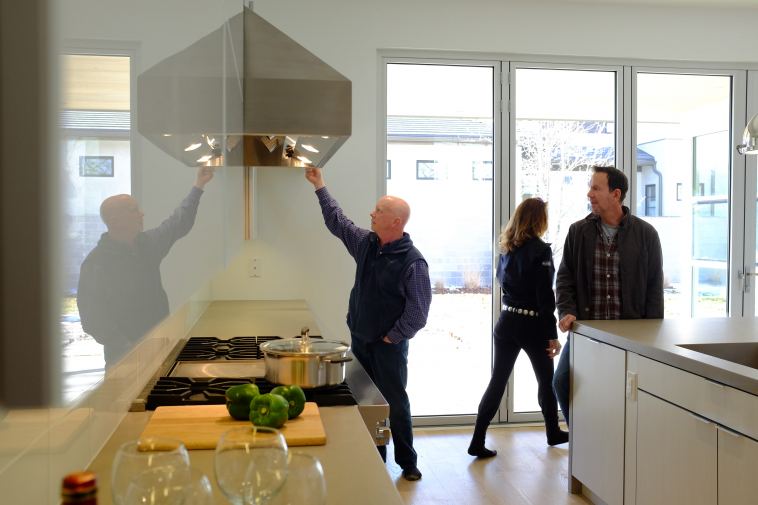 It’s a destination for tech workers fleeing the pricey Bay Area and for metropolitan East Coasters looking for more expansive outdoor space. The new work-from-anywhere culture of the coronavirus pandemic is one of the top reasons Denver is experiencing its most competitive housing market in history.

In September, Denver had a record-low number of homes for sale, not by a little, but by nearly half. There were 3,041 single-family homes listed for sale, down from the previous low of 5,693 in September 2017, according to the Denver Metro Association of Realtors.

Homes are getting snapped up quickly, with the median days on the market falling to a record six from the previous record low of nine in September  2015 and 2016. Combining single-family and condominium homes, there were more closed and pending sales than ever before.

Stiff competition resulted in another surge in home prices. The median prices for single-family and condo homes in Denver hit record highs of $510,000 and $334,752 respectively.

New listings did come on the market in September, a record number in fact, but they were no match for the intense demand.

“Home sellers are hesitant to sell as the thought of moving and logistics of that process may feel daunting during a pandemic,” said Andrew Abrams, chair of the DMAR market trends committee. “Homebuyers, on the other hand, may be spending a great deal more time at home and realizing they want more space, while also looking to take advantage of the low interest rates.”

By the end of September, there were more than 5,300 active listings, but that is still the lowest amount of available inventory for any September by more than 2,200 properties.

While homes are selling at all price points, the luxury segment is thriving. Sales of homes priced above $1 million were up 80% annually. Year to date, the luxury markets is seeing 15% higher volume than in 2019.

The demand for luxury properties is being echoed as well up in the mountains west of Denver. Signed contracts to buy existing homes in Aspen doubled in September compared with a year ago, according to Jonathan Miller of Miller Samuels, a real estate appraisal firm. Sales in Snowmass Village were up 650%.

“While the excess demand partly caused by the spring market shutdown has been largely satiated, the market remains considerably more active than the year-ago period,” said Miller.

Now that more people are able to work from anywhere, the choices of where to live are basically limitless. Metropolitan markets like Denver, with its easy access to the mountains, are in high demand. The same is true of Miami, which is also seeing a steep surge in home sales.

Denver suddenly has one of the most competitive housing markets in America originally appeared on CNBC.com 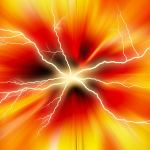