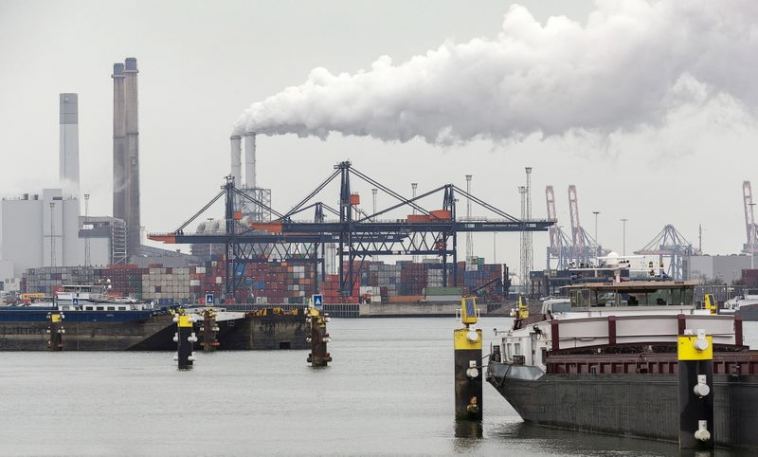 AMSTERDAM (Reuters) -The Dutch government has granted a consortium that includes oil majors Royal Dutch Shell (LON:RDSa) and ExxonMobil (NYSE:XOM) around 2 billion euros ($2.4 billion) in subsidies for what is set to become one of the largest carbon capture and storage (CCS) projects in the world, the Port of Rotterdam said on Sunday.

Shell and Exxon requested the subsidies in January together with industrial gas suppliers Air Liquide (OTC:AIQUY) and Air Products (NYSE:APD) for a project which aims to capture CO2 emitted by factories and refineries in the Rotterdam port area and store it in empty Dutch gas fields in the North Sea.

The companies involved have been told that their applications will be granted, port spokesman Sjaak Poppe told Reuters, confirming an earlier report by Dutch public broadcaster NOS.

This clears the most important hurdle for the project, which is set to become operational in 2024 and is expected to reduce emissions in the industrial cluster surrounding Europe’s largest sea port by around 10%.

Details of the subsidies would be made public after decisions had been taken on all applications for this year, he said, which was expected to happen later this month.

The government has said it will grant a total of 5 billion euros in subsidies in 2021 for technologies that will help it achieve its climate goals.

It received applications for a total sum of 6.4 billion euros.

The CCS subsidies are meant to compensate the companies for the extra costs of capturing the greenhouse gasses instead of emitting them, while the port will provide the necessary infrastructure to transport the carbon dioxide to the empty offshore gas fields.

Home to many large industries and Europe’s main seaport, the Netherlands is among the countries with the highest emissions of greenhouse gasses per capita in Europe. 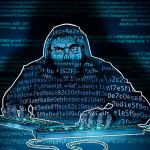 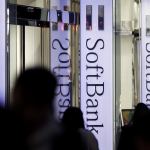