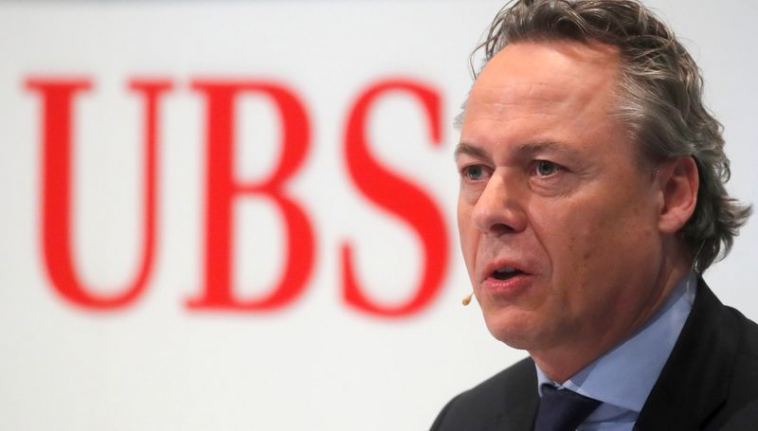 ZURICH (Reuters) – UBS said on Wednesday it had “full confidence” in Chief Executive Ralph Hamers’ ability to lead the Swiss wealth manager after a Dutch court ordered a probe into his role in overseeing anti-money laundering compliance at ING Group (NYSE:ING), his former employer.

Hamers ran ING, the largest bank in the Netherlands, from 2013 to June this year. The lender paid 775 million euros($940.23 million) in a settlement with Dutch prosecutors in 2018, after failing for years to spot money laundering and other criminal activities happening through its accounts.

The settlement ended an investigation into ING and kept the bank and its board free of any criminal charges.

But a Dutch court in the Hague has continued investigating after some investors felt justice had not been served and the court agreed to take their demands into consideration.

“UBS takes note of the decision of the Dutch court to order the public prosecutor to open an investigation of Ralph Hamers, in his capacity as the former CEO of ING, relating to ING’s anti-money laundering compliance,” the Swiss bank said in a statement. “ING entered into a settlement with respect to this matter with the public prosecutor in 2018.”

Hamers took on his new post leading UBS in November, when he succeeded Sergio Ermotti at the world’s largest wealth manager. 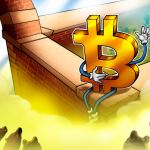 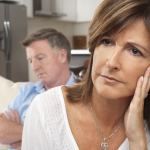